Long gone is the time when the Dreamcast, the last console launched by SEGA amazed an entire generation with its unique and fun video games. Dreamcast never achieved the success of its contemporaries; the PlayStation 2 and the Nintendo GameCube. However, Dreamcast won the hearts of many by having great exclusives that today are the flagship of gamer culture. Therefore, it is not surprising that many people are interested in bringing these great video games to life through a computer emulator.

Because of this, in this post, we are going to introduce you to NullDC, widely recognized as the best Dreamcast emulator for PC, as well as all its features, requirements, and other relevant details. In the same way, we will show you some alternatives to NullDC that may interest you. Without further ado, take a look at everything we have for you!

When it comes to the best Sega Dreamcast emulator for PC, almost everyone agrees that NullDC is the best emulation software available on the internet. NullDC has the backing of a community of developers who have been in charge of polishing and adding new and better options in search of offering the best possible experience to its users. 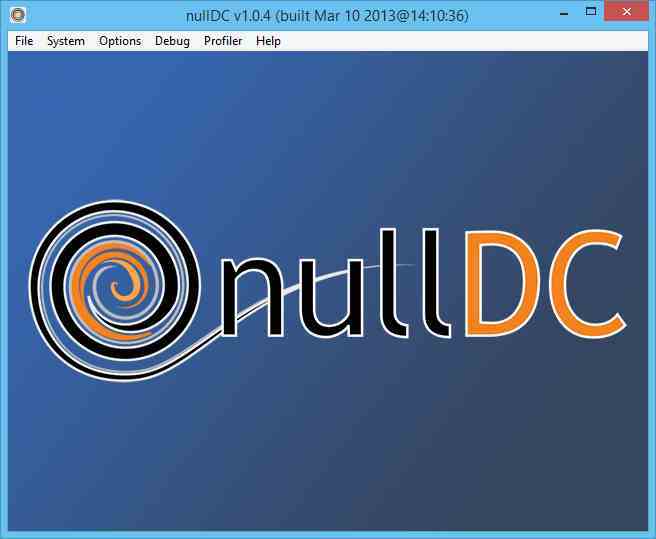 Among the most praiseworthy advantages of this emulator, the interactive menu that works through a graphic plugin stands out, this allows us to have an attractive and comfortable view of all the Sega Dreamcast games that we have to run in this emulator. In addition, it also can connect a controller via USB and configure it to play from the PC without any inconvenience. Another notable issue of NullDC is the fact that it allows increasing the resolution of the games to give a new horizon to great titles such as Crazy Taxi, Soul Calibur, Shenmue, Marvel vs Capcom 2, and many, many games that made history on this console.

On the other hand, the compatibility list between Dreamcast and NullDC games is the most complete that we can find in any emulator for this console, a question that, together with its excellent stability makes games flow at almost 60 FPS most of the time. time, make it the best emulator for anyone who wants to relive the best years of this legendary SEGA game console.

Since the Dreamcast is not a particularly powerful console compared to computers of this era, you will most likely have no problem running games on NullDC, even if you have a low-end PC. With that said, we move on to specifying the minimum requirements for NullDC :

Although NullDC does not require large hardware capabilities to run games smoothly, in some cases it is possible to experience slowdowns when emulating games with all settings set to maximum. If that happens to you, you just need to configure a few NullDC parameters to prioritize fluency over visual quality.

Here’s how to configure NullDC to run games optimally on low-end computers:

Once this is done, the games should flow stably on your computer.

How to run games in NullDC

If you’ve downloaded NullDC and still don’t know how to run your downloaded games, here’s what to do:

Do you want to know what other Dreamcast emulators for PC exist? Here are some of the most popular ones. 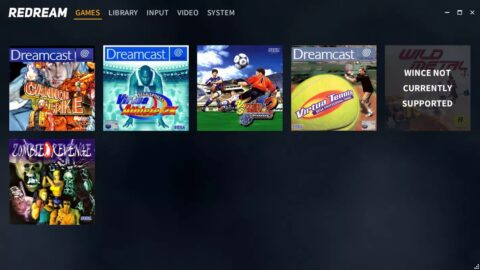 Redream is NullDC’s main competitor in the race to be the best Dreamcast emulator for computers. The reason for its fame is simple: we are facing free software that has the backing of a fairly large community of developers that has been in charge of bringing this project to life for more than 10 years. Redream can render games from this console and bring them to a quality of 1080p or even 4K if you have the good fortune to have a computer compatible with this resolution.

As for its operation, Redream does not require setting up a BIOS nor does it need to download additional files to the emulator itself, so the gaming experience is considerably simplified. On the other hand, Redream is compatible with more than 80% of the Dreamcast titles, which makes it a more than the decent emulator. 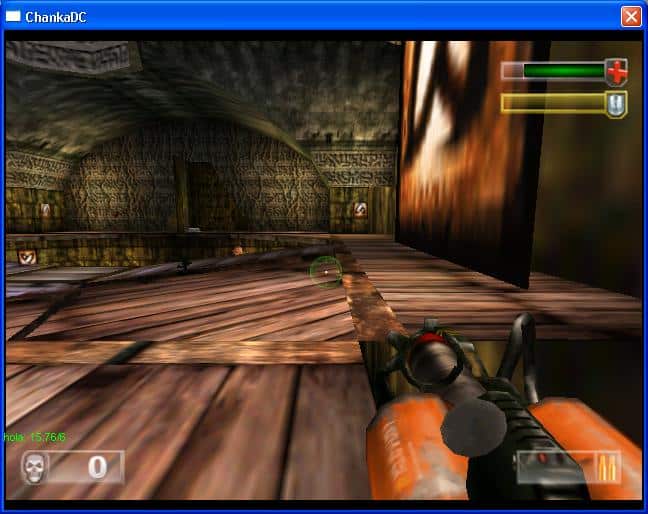 Although not so well known, Chankast is an excellent emulator for PC that is capable of running a large number of SEGA Dreamcast video games without major problems. Like Redream, this emulator does not require additional configurations or downloads, so it is enough to download it and run our favorite games.

Chankast is backed by a thick list of compatible titles and enviable stability, even when it comes to the most technically demanding titles on this console. Without a doubt, for these reasons, Chankast is worth giving a try.

Another well-known emulator among Dreamcast fans is DEmul, an open-source project that became one of the first to successfully emulate Dreamcast games on PC. Despite its longevity, Demul is widely supported by the community of users and developers behind it. Thanks to this, we are facing extremely stable software, comfortable to use, light, and compatible with many console titles (at least the most popular ones).

DEmul does not stop there, it also offers numerous customization options, which allows us to raise the graphic power of the games that we run on it and thus take full advantage of the technical capabilities of our computer. 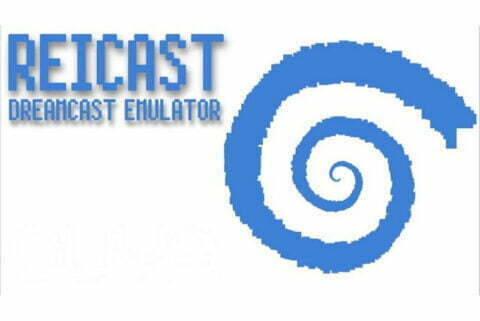 Released in a version for Windows and later for Android, Reicast is another of the Dreamcast emulators that have earned a place among the best. Although it does not have a compatibility catalog as broad as the rest of the options outlined in this post, its creators have said numerous times that this list is increasing as new updates are released.

Regarding its features, we are facing extremely light software that has no problems running on old computers or limited hardware. If this is your case, then Reicast is your best option to play your favorite Dreamcast titles on PC. 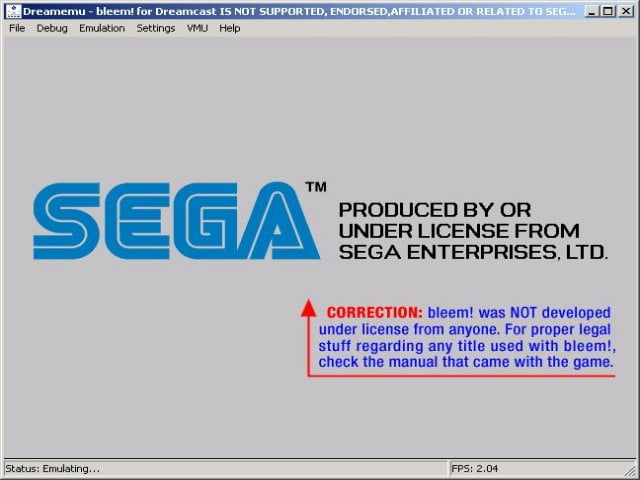 The last option on this list is Dreamemu, an emulator much younger than the rest of those shown in this compilation, but which in turn, promises to bring many good things in the future. In this sense, Dreamemu is currently capable of running a fairly limited number of games on this platform. In the same way, it still carries some minor errors and bugs that will surely be fixed in future updates.

If you believe in new projects and want to take a look at this new emulator, then you will surely be interested in trying Dreamemu for free on your computer.