But don’t worry! You can use GBA emulators instead. You might think isn’t it unsafe? Well, it can be if you download it from an unknown source. If you are looking for a GBA emulator for PC then you have come to the right webpage!
Because here you will get a list of the 10 best safe GBA emulators for PC. So read to the end! 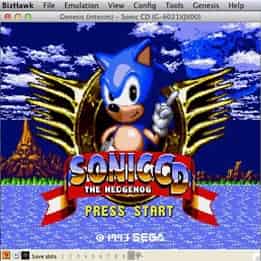 The first GBA emulator for PC on our list is the Bizhawk emulator. If you want a tool-assisted speedrun then this is for you. BizHawk allows you to modify game controls and functions according to your liking. Other than these options, the highlighting feature of BizHawk is its user interface. It is very interactive and easy to use. You should check it out. 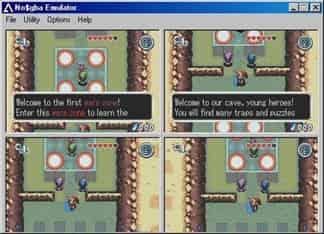 The next safe GBA emulator is the Boycott Advance emulator. It is not a popular emulator but it does the work. You can run most of the new NO$GBA Roms on Boycott Advance. It is designed for macOS. It is one of the only options for mac users to play GBA games. It supports external gamepads. The performance of Boycott Advance is impressive and stable.

You might face a little problem if you have a low-specs PC but other than that it is a complete emulator for GBA. You can check it out here. 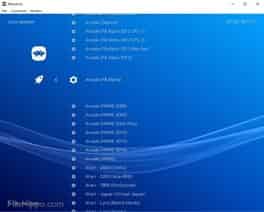 The next emulator on the list is RetroArch. It is a well-known emulator. It is not a dedicated emulator for GBA games. But it can run GBA Roms. Other than GBA, it is capable of running PSP games, Sega Genesis games, and many other systems. The interface of RetroArch is worth mentioning. It has one of the best interfaces. It also allows you to play multiplayer games with dolphin users. All in all, it is an impressive emulator. You check it out here.

Mednaffen emulator is not a fancy or advanced-looking emulator but it does provide you stability and good performance. The interface of Mednaffen is very basic and easy to use. Some people might not like it but it is an objective discussion. Mednaffen allows you to play multiplayer games with Netplay users. Other than that, it also allows you to use cheat codes in the game. You should give it a try, here is the link. 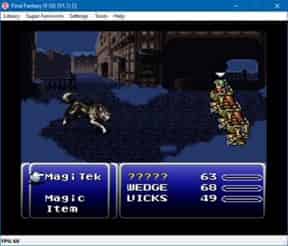 The next safe GBA emulator is Higan. It is easy to use because it allows you to define hotkeys for specific functions of the emulator. The interface of Higan is simple. It is a nice emulator but still needs some improvements. You can check it out here.

BatGBA is not a well-known emulator but it is safe and worth mentioning. The user interface is incredibly simple and basic. It gives you the stable performance which is the only thing that a gamer needs for basic gaming. It also supports other systems like Game Boy and Game Boy Color. If you are looking for a basic-looking emulator with nice performance then BatGBA could be your best bet. You can check it out here. 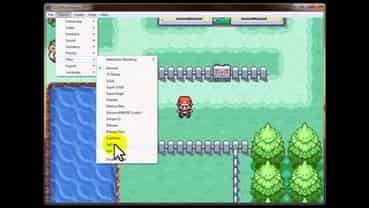 Visual Boy Advance is a dedicated emulator for GBA. It is one of the best options to play GBA games. With the help of this emulator, you can play many GBA Roms without any problem. It is very compatible. The interface is basic and easy to use. It is around for a while now, due to which it is updated several times and made very compatible. It also allows you to use Joystick. You can check it out here. 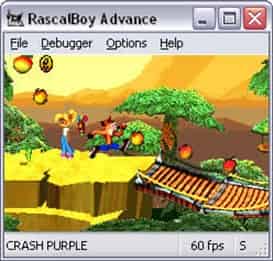 The last safe GBA emulator on our list is the Rascal Boy emulator. The reason to keep it on the last is its annoying errors. You will face some minor problems while playing games. Other than that, it is one of the safest options for GBA. It gives you advanced audio quality. It is a basic emulator. You can check it out here.