If you are wondering which game is the biggest PC game by file size, or maybe you thought Grand Theft Auto 5 is one of the biggest games. My friend you are absolutely wrong, there are many more games that are way further than GTA V.

Many of us think that consoles are not inconvenient but PCs are the best thing for the gamer. In the last decades, PC gaming is becoming one of the booming industries everyone is building their own gaming PC, with powerful graphic cards and processors. And whoever is having trouble with the PC is getting a gaming laptop which is more convenient because it can be carried anywhere.

But there is a catch, everything is not good here, one of the biggest downsides of this controversial platform is the massive size of game files. Especially in the digital era where every game must be downloaded.

Read this list in which we have mentioned ten of the PC games with the largest file sizes in gaming history. 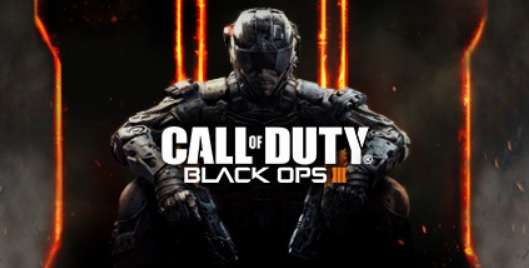 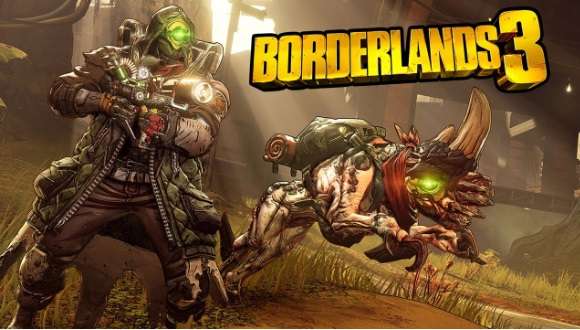 Borderland Series has a special place in every gamer’s heart. Borderlands 3 was one of the most awaited games in 2019. Although the game was a bit laggy the fans were okay with that.

Initially, the installation file comes in a 75 GB package. After installing various DLCs, missions, The “Moxxi’s Heist of the Handsome Jackpot”, “Guns, Love, and Tentacles”, “Bounty of Blood”, “Psycho Krieg” and the “Fantastic Fustercluck” it obvious that the file size will increase to 116 GB.

Simular might sound like a niche genre. Simulator games are tent to be some of the most detailed games in the market. In the simulator genre, the Microsoft flight simulator is one of the most fascinating and detailed games. The attention to detail and high graphic quality is the reason for its huge size. 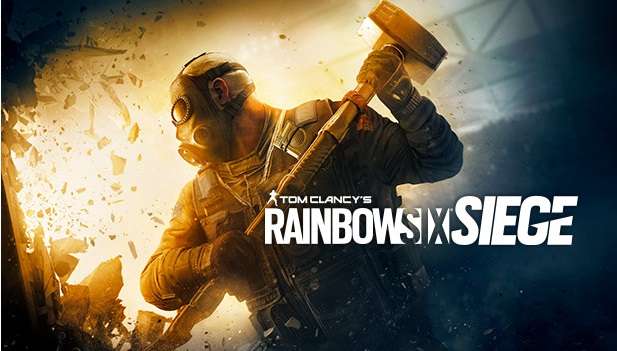 Rainbow sir siege was released in 2015 since then that game has gone through countless numbers of updates and upgrades. The developers have added extra maps, operators, and features. Ubisoft will continue to upgrade this game in the future as well.

The role-playing and the open world of Final Fantasy XV are enough to appeal to the gamers but on top of that, they added the melee combos of all four characters and the subtle details painstakingly carved into the game. You will be stick to the screen for hours. The standard game is about 85 GB and the high-resolution pack brings it to a total of 148GB.

Hitman 3 comes with tons of new things to play with and it’s easy to forget about the size of its game. Games like Hitman 2 are filled with unfortunate things and countless assassination possibilities. Players can play the predecessor of the game because of the DLC feature. This makes it a 2-in-1 type of deal. When the game is filled with this much creativity, 149 GB is not a shocking thing. 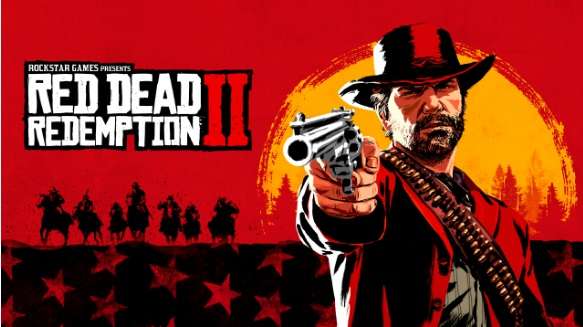 After its predecessors’ success, the game become very popular, and when the Red Dead Redemption 2 was announced, gamers were filled with excitement and enthusiastic anticipation. The game was launched back in 2018 for consoles and in 2019 for windows.

Although the game was delayed for the PC gamers, exploration of the game has been anything but boring. From Enjoying the scenic rides on horseback to a shootout with rival gangs. The game offers everything that a wild west should offer and 150 GB is acceptable for that experience.

Destiny 2 is a recently released game, this is the first-person shooter game. In this version, the moon is the battlefield and the players face off against a melange of formidable enemies.

Even moon has been used in the previous version as well as a location but this version features some upgrades such as Player versus player (PvP) and player versus environment (PvE) modes. New destinations, guns, and artifacts have also been added which makes your gameplay more immersive.

This third-person shooter game was developed by Remedy Entertainment and Microsoft Studios. It was released in 2016 and with regular updates, the game has become 178 GB.

Quantum Break is the fusion of gaming and live-action. The theme of this game is Time travel. 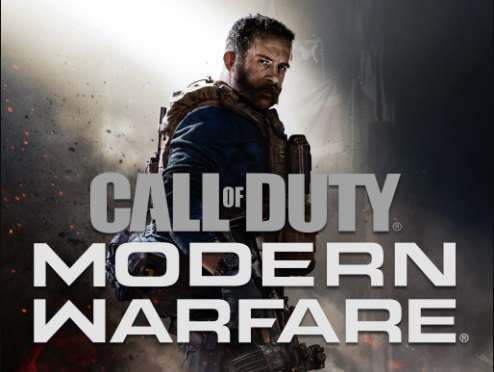 Call of Duty: Modern Warfare was released in 2019 and the release of this game was remarkably hyped. The setting of this game is placed in modern settings, as like the name the game follows the unlikely alliance between a CIA officer, the British SAS, and Urzikstan rebels as they combat Russian invaders. Modern Warfare also features multiplayer and Special Ops mode.