Grand Theft Auto Vice City is one of the generation-defining games which is developed by Rockstar Games. The game is also known as GTA Vice City and here we are giving the list of best games like Vice City. It is the earliest open-world game that was packed with action and adventure and it was quite ahead of that time.

Also, Rockstar has released GTA Vice City for Android devices on the occasion of the 10th anniversary of GTA Vice City.

Vice City has inspired many game developers and set another level in open-world games, and many games have been developed over the years for Android devices. Players can go through some of them below.

In this list, we have curated only the best game which feels like GTA Vice City but has some originality as well. 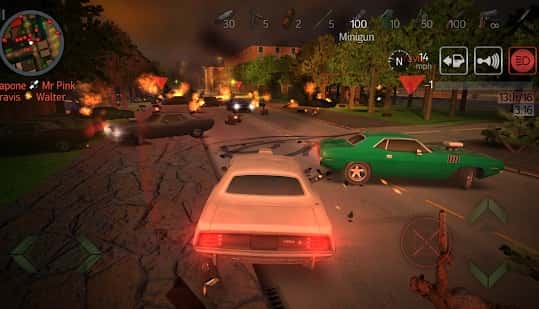 Payback 2 offers over 45 campaign missions that include street brawls, rocket car races, tank battles, high-speed helicopter races, and much more. Payback 2 has an online mode as well. There are weekly challenges available for the engaged gamers, along with these features the graphics of this game are also quite impressive. Payback 2 can be considered as a fun alternative to GTA Vice City.

The game is developed by Gameloft SE and has been available on the Google Play Store for some time. The game’s location is set in Las Vegas and the player can freely roam around or the player can focus on completing the missions. The protagonist in the game is a boxer who is a gangster and works for a mafia cartel and is a target for the mob.

If we talk about the popularity of the game then it has been downloaded over 50 million times on the Google Play Store and is rated 4.6. 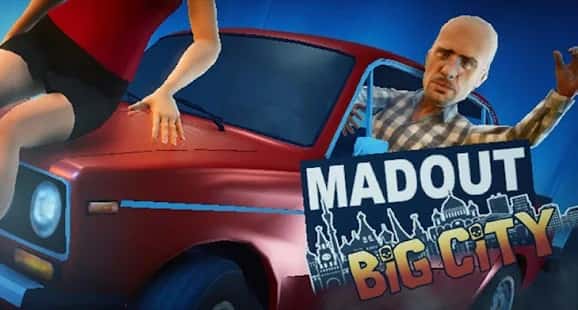 Madout 2 Big City Online refers to be a very straightforward game where players can choose different guns, drive recklessly, and go out of control in an open-world environment. According to some aspects, the gameplay is comparatively almost the same as GTA Vice City.

Madout 2 offers over 40 different types of cars and this includes Russian-made cars as well. The game has an online mode where 100 players can gather up at the same time within a size of 10km. 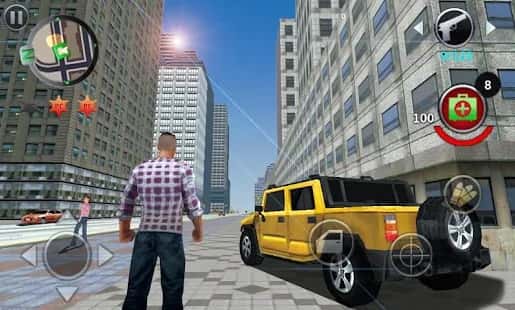 Grand Gangsters 3D  is a bit different from the others on the list and GTA Vice City. The game is solely based on robbing cars in an open-world surrounding. The graphic quality is not that great but still on the playable side.

There is a total of 4 areas available on the map with various missions available to players. Also, the game offers more than 15 types of weapons and vehicles up for grabs in the game. 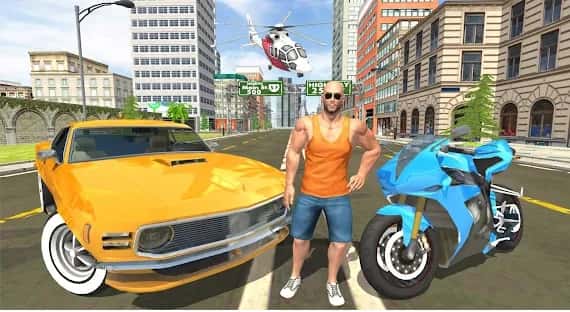 Go to Town 5 is a very low spec demanding game and it can be enjoyed on an entry-level smartphone and this is the USP of this game. The controls of the game are simple and straightforward, players can ride around on a bike or drive a car, fly a helicopter or traverse the waters with a ship. It can be a good alternative for a person who has a low-spec Android device.

To sum up, in one sentence, players are free to do whatever they desire to in this game.

This was the list of the best games like Vice City for Android, If you liked the list then don’t forget to share this with your gamer friends and if you have any questions and queries, please comment down below we’ll look into it.