Are you looking for the most played games right now? Well, you are not alone! Continue reading this blog to get your answer!  Every time we open our PC or mobile phone, we see new and new games released at a really fast speed. Of these millions of games, some games rule the industry. These games are always popular.

In this blog, we are going to talk about these games that are most played right now and you should also give them a try. So let’s start our list. 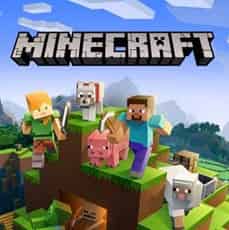 The first game on our list is Minecraft. There is no doubt about its popularity. It is always trending and the number of people joining just increases with time. It is like an old wine. It is one of the most played games right now. The creators are not stopping and they are constantly updating the game and adding new stuff for the players. New maps, places, skins, and much more. It is also considered one of the best open-world games.

If you are a shooting game lover then Rainbow Six Siege could be your best choice. This game has crazy weapons and graphics. It is a multiplayer online game. You have to team up with people and fight enemies to complete a mission. All of the team members are given a specific task and he has to do it. The game gets updated with new maps and other stuff. It is a product of Ubisoft so you can imagine how good it is.

Divinity: Original Sin 2 is a very popular role-playing game. It is known for its excellent storyline and graphics. The characters are also well designed. You have to play a character and complete different missions and tasks. You will also fight many characters and even big groups of people in your journey. It is a nice game and worth trying out. 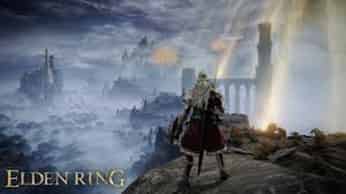 You might already know about God of War. It is an excellent game with a great storyline. It is an action role-playing game. The character fights different creatures and mythical gods and gets a lot of power from them. Millions of people around the world like this game. The graphics are also decent. The characters are very cool as I have mentioned there are magical characters so they are very cool. 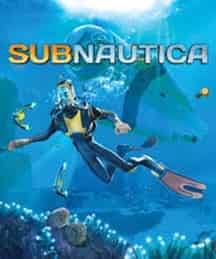 Subnautica is another one of the most played games right now. It is an open-world game with an excellent storyline. The character is traveling in space and the spacecraft crashes on planet 4546B. This planet is completely underwater. You are allowed to travel on this underwater planet. But some creatures can take your life. You have to survive and explore the planet.

Destiny 2 is an online multiplayer shooting game. It is one of the most played games right now. The game has very badass-looking characters. The weapon designs are also very epic. You can have complete fun with this game. Like any other shooting game, there will be two teams. You have to fight the other team and win.

Immortality is another amazing game. It is not like the other games on the list. This one is a film video game. It is an interactive game. You get to choose the fate of a model called Marissa Marcel. If you are into these kinds of games then Immortality would be an excellent choice. 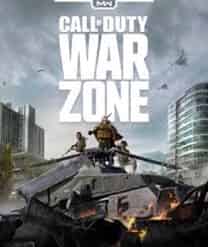 Call of Duty: Warzone is one of the most played games right now. It is always popular and played. Millions of people play this game. It is a battle royale game. The graphics of the game are very good. You can choose different weapons and play the game with other players.

If you are looking for the most played games right now then you should have a look at the above-given games. We have selected these games based on the trends. All of these games are diverse and from different categories. You can check them out.