Guys, do you want to have the pleasure of playing the top Android games on your PC, such as PUBG Mobile or Mobile Legends, but are still limited by inferior specs? Take your time! Currently, various lightweight Android emulators software is available for PCs or laptops with RAM beginning at 1GB.

Curious? Come on, have a look at our suggestion below for playing Android games with a keyboard and mouse.

The Best Android Emulators that are Lightweight and Fast

As previously said, the following list of the lightest and fastest Android emulators is geared at ordinary users or gamers that want to play Android games.

So, for example, here is a list of the top free Android emulator options for low-spec PCs. 1GB 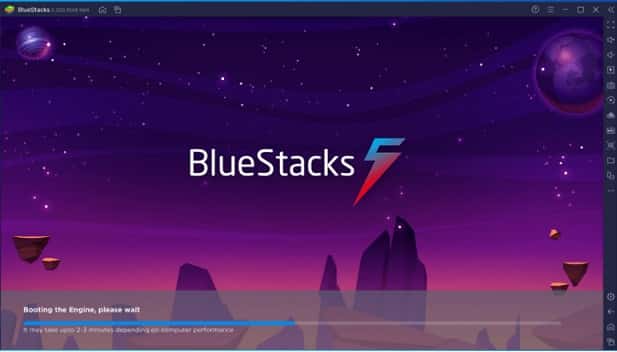 BlueStacks is an Android emulator that focuses on gaming and includes several tools to not only enhance the user’s gaming experience but also ensure the greatest possible performance. BlueStacks 5, the most recent version of this emulator, maintains the same philosophy but focuses on lightweight and speed, with quick and smooth performance as well as some of the fastest boot and app launch speeds, all while being accessible to low-end devices.

BlueStacks is free to download and use, with no adverts, and requires no extra installation or running procedures—just run the installer and wait for it to finish, and you’re done. 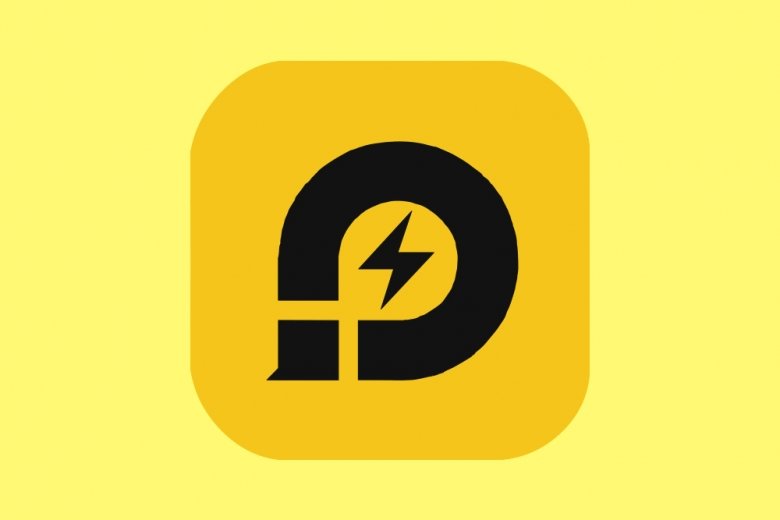 LDPlayer is one of the better options if you’re searching for an emulator designed exclusively for playing Android games. This emulator is well-known as a gaming Android emulator.

One of LDPlayer’s advantages is its speed and stability. Furthermore, this program includes multitasking capabilities. This feature allows you to open many windows inside the same game.

LDPlayer is a secure Android emulator for Windows with few advertisements. It also does not include any spyware. When compared to other emulators, LDPlayer provides not only similar performance but also lightning-fast performance for running Android games on PC.

The first is Leapdroid, one of the finest lightweight Android emulators and certainly a newcomer worth a look at.

The benefits of this emulator include several adjustments and improvements that allow it to perform smoothly and smoothly, with a rather respectable gaming benchmark score.

Surprisingly, you may run two games simultaneously, allowing you to play the same game with various accounts on one screen.

Andy is the latest lightweight Android emulator, which allows users to explore even more Android functionality.

Andy’s benefits include support for the entire Android UI and the ability to use a smartphone as a controller by connecting it through Bluetooth or WiFi.

Andy had various issues when it was initially introduced. However, they succeeded to establish themselves as one of the top Android emulators in 2016.

So it’s worthwhile for you to give it a go, right? 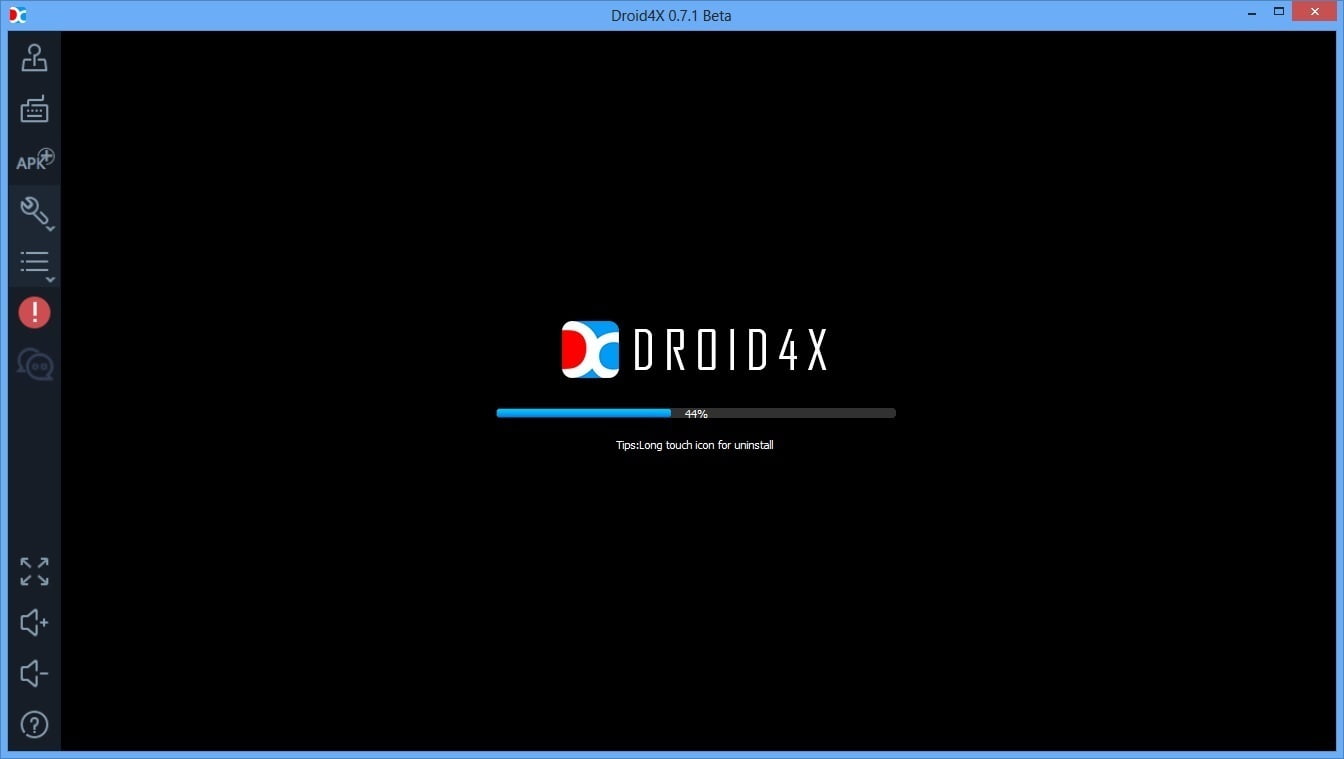 The support for add-ons, which allows you to operate the game on a computer using a smartphone, is one of Droid4x’s appealing features.

For example, you may play Asphalt 9: Legends and use your smartphone’s accelerometer as a controller.

We can also modify the keyboard to use as a controller, making it much easier to play Android games.

Genymotion is a lightweight Emulator that is appropriate for app developers. The rationale for this is that you may test programs or games on numerous devices without really owning the device. Depending on your needs, you may set the emulator to operate with different versions of Android. 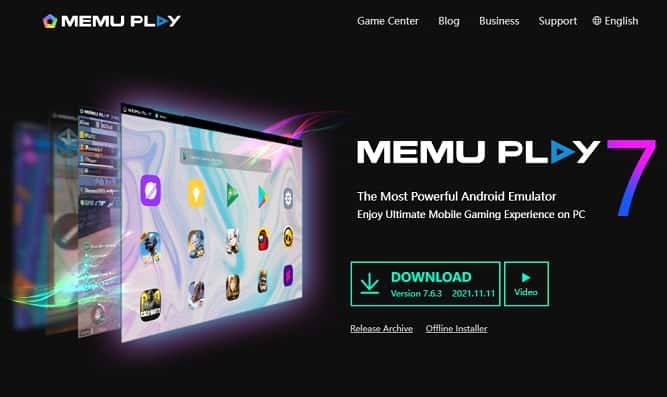 MEmu is fully compatible with Intel and AMD processors, and its most recent release is Android 5.1.1 Lollipop. MEmu additionally has root access and a full sidebar display with several extra functions and features. MEmu has emerged as the greatest Android emulator option, both for work and gaming.

If you run into issues, MEmu provides a forum where you may get support. You can also visit their official blog for new releases and other info.

Nox Player is a lightweight Best android emulator which you should try, particularly if you’re a PC gamer and want to play android games on your PC. Some applications and add-ons assist gamers in controlling the game using the keyboard and mouse.

One of Nox’s benefits is the abundance of features. For example, to the right of NoxPlayer, there is a charming bar that can be used to access a variety of functions.

So, there you have it: a list of the finest lightweight and fast Android emulators for PCs or laptops, each with its own set of pros and downsides.

So you just modify it to your requirements, whether it’s for productivity or gaming?  Good luck, everyone!