Are you looking for some of the best emulator games for PSP for android? Emulators are the programs that help you to run software from one device to another. They are very helpful when you don’t have a specific device and you are not in the condition to buy that device. For Example, you can play PSP games on your Android device without having to buy a real PSP device.

Emulators were not that common in the 2000s and people used to buy devices rather than download emulators. But now, things have changed and millions of players around the globe use game emulators. Almost every PSP game is now available as an emulator. So why not take advantage of this opportunity?

1. God Of War- Ghost of Sparta 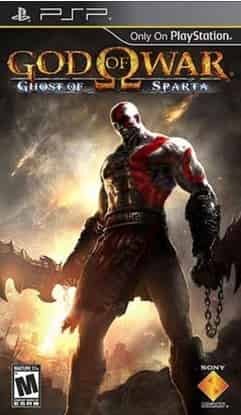 The first game on the list is God of War – Ghost of Sparta. It is my personal favorite and that’s why it’s number one. It is one of the best PSP games to ever exist. It is very popular among gamers because of the cool characters and the whole storyline of the game. The game is based in ancient Greece and the main character Kratos has to fight different titans and monsters. God of War – Ghost of Sparta has received many praises for the graphics and the character development. The controls are pretty easy and the weapons are also very cool. 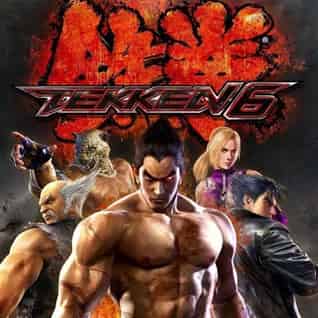 The next game on the list is Tekken 6. Like other Tekken games, it is also a fighting game. You can choose from different characters. There are a couple of differences between Tekken 6 and the previous games in the series.
The rage system is changed and when the health level drops the character gets a special last combat move called beat’ ’em up. Tekken 6 has better gameplay than the previous games and it is overall a fun game to play. 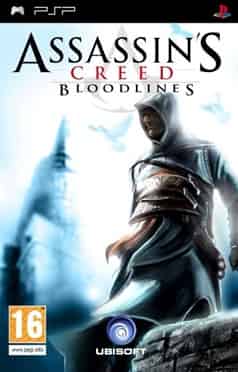 The next PSP emulator game for Android is Assassin’s Creed: Bloodlines. This game is a sequel to Assassin’s Creed. It has new characters and the gameplay is better than in the previous part. You can do combat, parkour, and different acrobatics with your character. You have to fight the enemies and complete the tasks to win the game. You should try this game.

Yet another God of War game on the list. This one is an award winner and the best single-player video game of its time. Kratos is the main character as mentioned before. He has many combat skills and with every passing level, he unlocks a new power that makes him more and more powerful. You have to fight different monsters and win the game.

7. Call of Duty – Roads to Victory 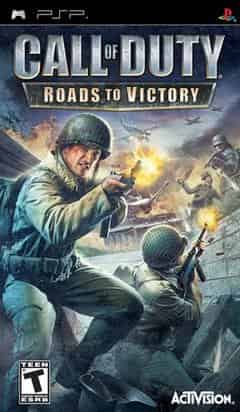 The next PSP emulator game on the list is Call of Duty – Road to victory. The game is set in World War II. It is a shooting game and you have to fight your enemies. There is a total of 14 levels in the game that you have to complete to win the entire game. These levels are missions that need to be completed. You should play this game if you like shooting games.

FIFA 14 is a football simulation game. If you like to play football then this game is for you. The graphics of the game are decent. FIFA 14 also won an award for the BAFTA Games Award for Sports. 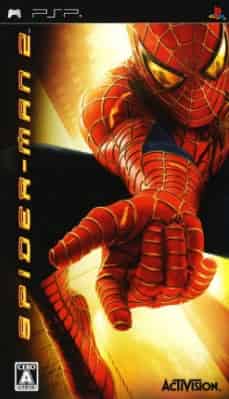 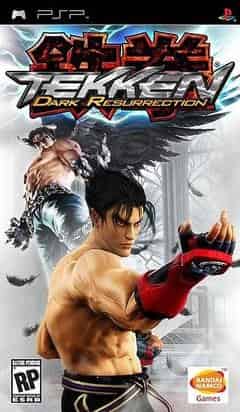 The last game on the best PSP emulator games is another Tekken game. Tekken 5- Dark Resurrection is also a fighting game. It has many different cool characters. It was nominated for the best fighting game award.

PSP Emulator games are a nice option when you don’t have a PSP device. There are a ton of PSP games that you can play on the emulators, but in this blog, we have gathered the 10 best emulator games PSP for android. You can download these games on your android device easily.

Lastly, I hope that you liked this blog. Let us know in the comments which game is your favorite.