Friv is a website that has a wide variety of free games corresponding to various genres, be it racing, sports, or platforms. Among these are titles such as Mitch And Titch Forest Frolic, Fireboy and Watergirl, No Duck’s Sky, Coco Monkey, or Penalty Shootout Multi League. In general, it is aimed at children and anyone who wants to have a fun time.

One of the platforms that have more mini-games developed by various users is Friv. It is designed to entertain mainly the smallest of the home, offering recreational titles and even aimed at interactively promoting learning. In addition, they do not require plugins because they are hosted online. So, it is an option that stands out for its easy access. 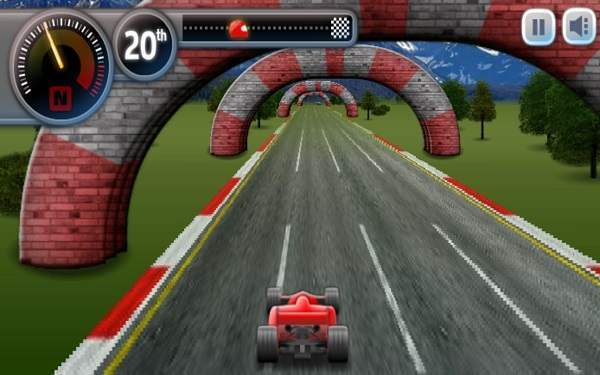 It is found in the third person, where the user has the opportunity to drive a Formula 1 car and compete against other drivers on a variety of tracks, which can present varying conditions. Along the way, fuel reserves will appear periodically, allowing the driver to have an additional advantage over rivals. In addition, it has several levels of difficulty, so fun is guaranteed for everyone. 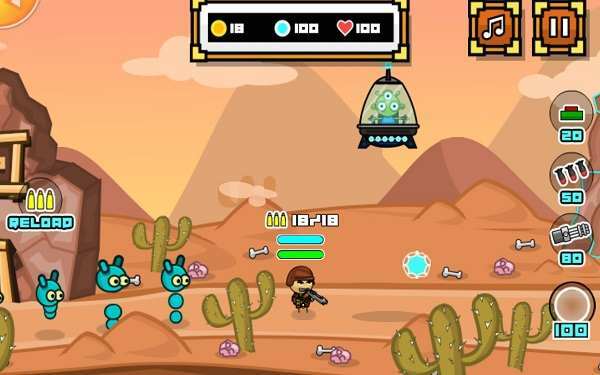 It is a shooting game with a colorful and childish aspect, which offers different levels that increase in difficulty as the player progresses. The main character is a soldier, whose mission is to protect the planet from an alien threat approaching Earth. To achieve this, he has a wide variety of weapons, which can be customized and improved during the game. 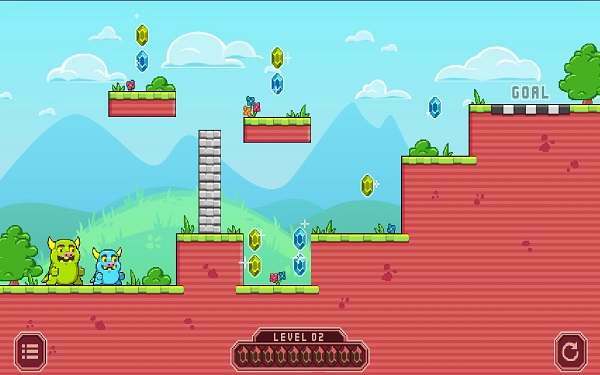 It belongs to the genre of 2D platformers with an artistic style of pixel art. It can be played alone or with a friend, who can join the game locally. In Mitch And Titch Forest Frolic, users will have to climb, jump and go through different scenarios, as well as solve numerous puzzles to advance to the next level. 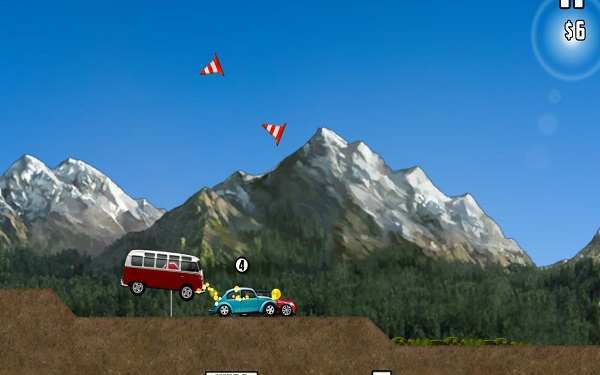 Death Chase allows the player to create their vehicle and equip it with various weapons of destruction to take on the cars of other opponents. It also provides options to add upgrades such as nitro, which can help you win. Similarly, the game offers different levels, either jumping or running, which require high levels of concentration and speed. 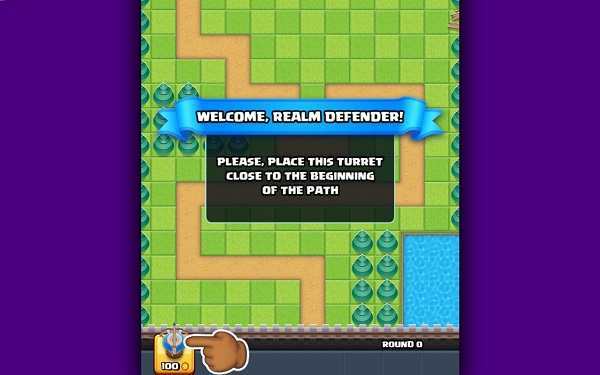 It corresponds to the strategy genre, where the user can build all kinds of defensive structures to stop hordes of monsters or other threats that attack their lands. It has very fun features, such as modifications to improve equipment as the player progresses in level. 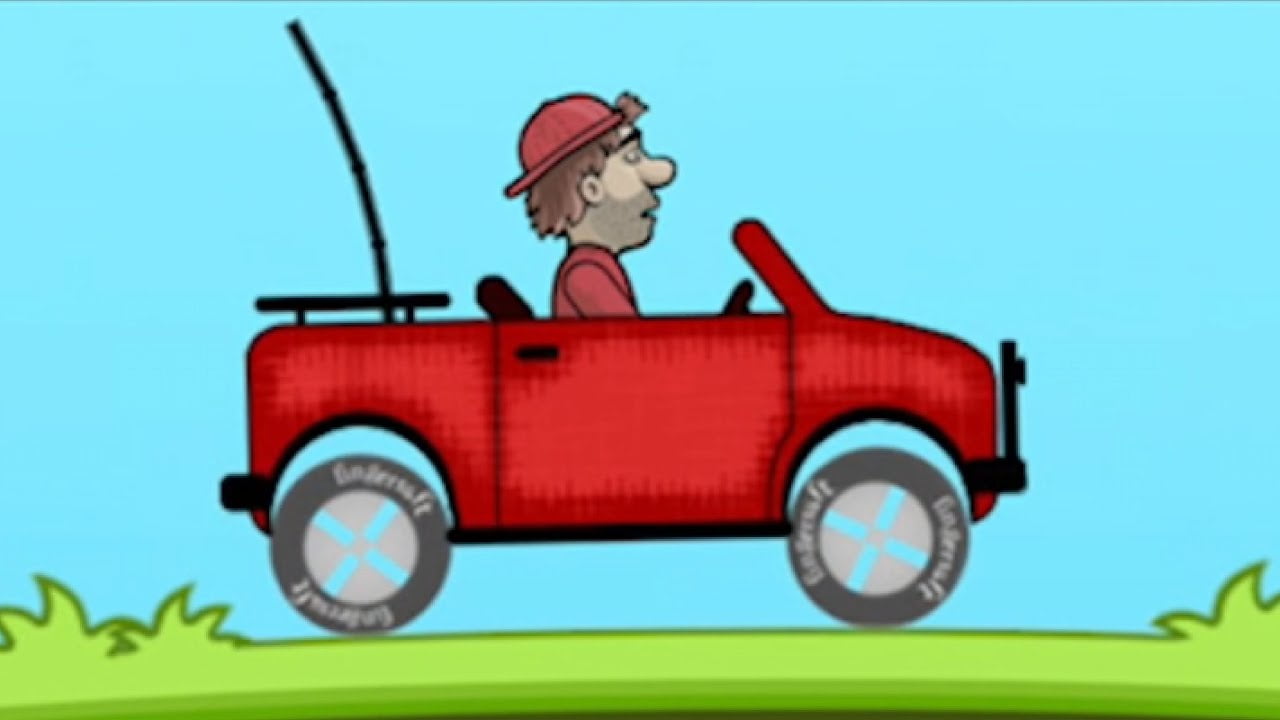 It has a wide variety of vehicles and different types of maps, ranging from scenarios on the moon to grasslands. In Hill Climber it is necessary to be careful since the tracks have numerous obstacles to put the player’s skills to the test. However, after each victory, the title offers coins to unlock various items. 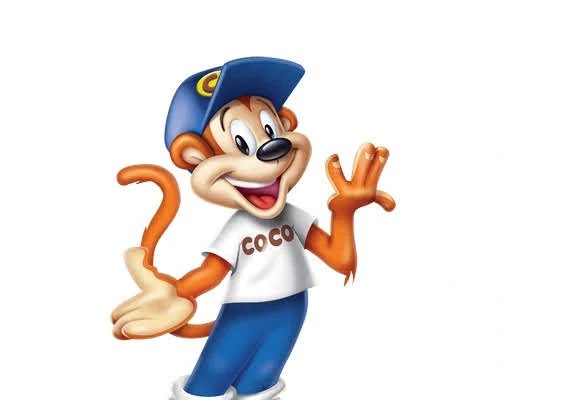 Coco Monkey is a 2D platformer with 16-bit graphics. It offers a very interactive adventure, where the user controls a monkey, which needs to collect coconuts and use them cunningly to solve different puzzles that are presented on each level. In general, the degree of difficulty increases each time the player progresses through the different scenarios.

It does not present complicated mechanics but stands out for its simple playability. In Biggest Burger Challenge, the user will have to make the most delicious burger, cooking it correctly. To achieve this, the player must add the appropriate ingredients during its preparation in the most symmetrical way possible. 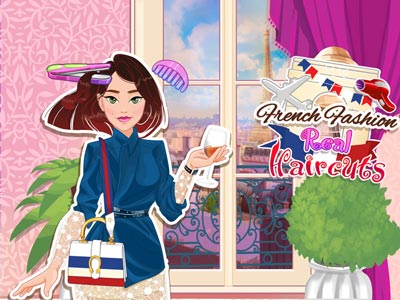 It is a title where the player can design all kinds of hairstyles and clothing combinations for his character, being ideal for female audiences. To achieve this, French Fashion Real Haircuts has a wide range of dresses, skirts, t-shirts, shoes, accessories, makeup, and hairdressing items to create the perfect look. 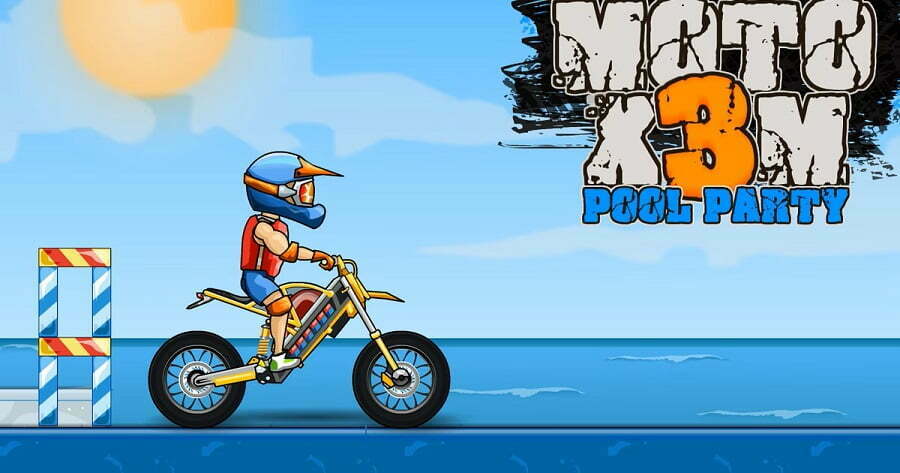 It offers a very fun adventure in which you use motocross to overcome different obstacles until you reach the end of the level. Each scenario presents different obstacles that are characterized by being difficult. Consequently, the player must react quickly and control his balance so as not to lose the game. 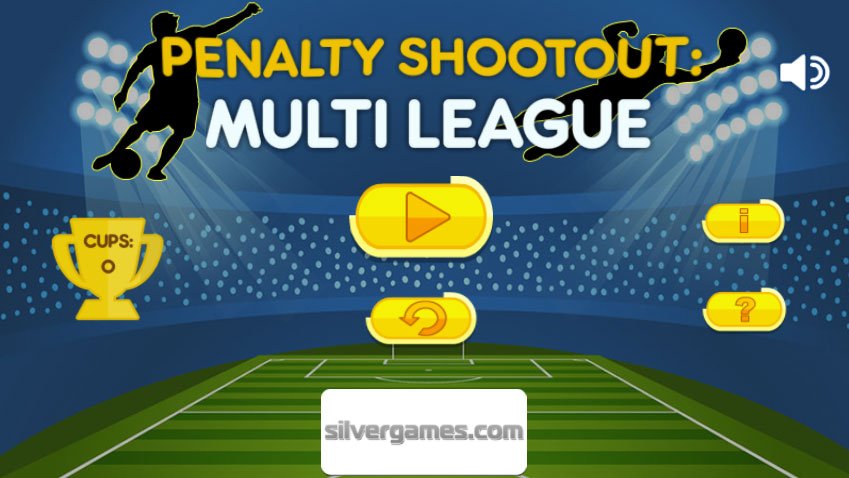 It consists of a tournament, where you have to score penalties and beat your opponent to go to the next round. Penalty Shootout Multi League has different countries with their corresponding leagues to play and a simple mechanic, which requires a mouse to determine the direction of the shot, as well as the power of the shot. 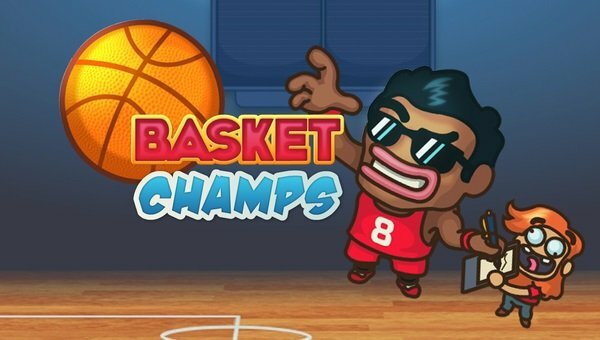 It is aimed at basketball fans, where the player must perform a 5-shot throw-in, in which it is necessary to obtain a certain number of points to advance to the next round. It can present numerous obstacles, such as unexpected movements when throwing, among others. 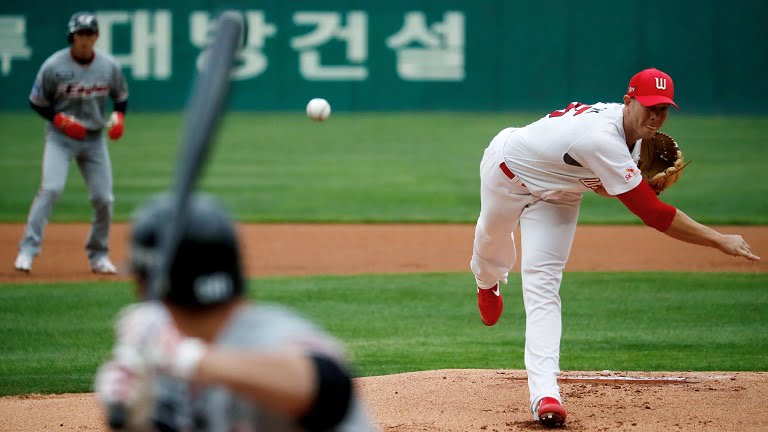 This is a casual baseball game, where the user will have to score as many runs as possible to win. It has different modalities, among these to play in the bottom of the ninth inning, where the objective is to score 3 runs to beat the opposing team. The gameplay is simple since you only have to use the mouse to bat. 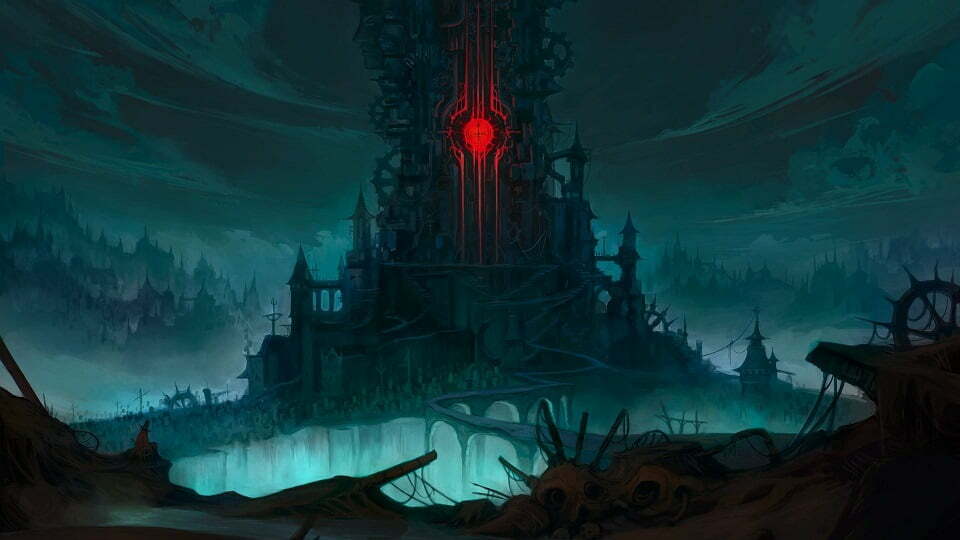 It is a clear reference to the typical games of the 80s. With an 8-bit look and somewhat grim Castlevania-style animations, this title offers an exciting adventure with two difficulty modes and different levels. Here, the player will need to fight his way through various creatures through numerous routes in which to advance. 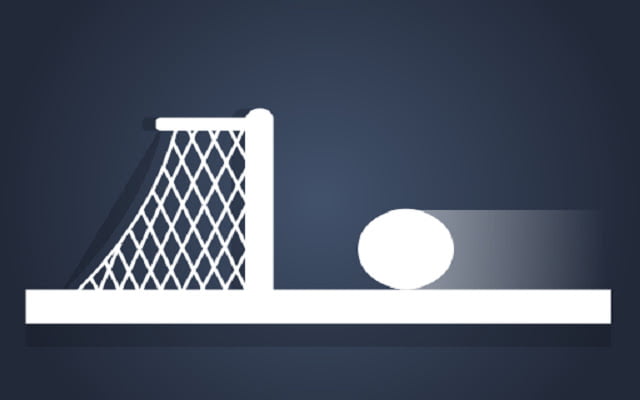 It presents characteristics of the strategy and sports genre since the objective of the game is to score a goal with white marble. To achieve this, the user must use logic and precision to overcome certain obstacles and score points. It has a large number of levels, which can be easy at first but can increase as you progress through the title.