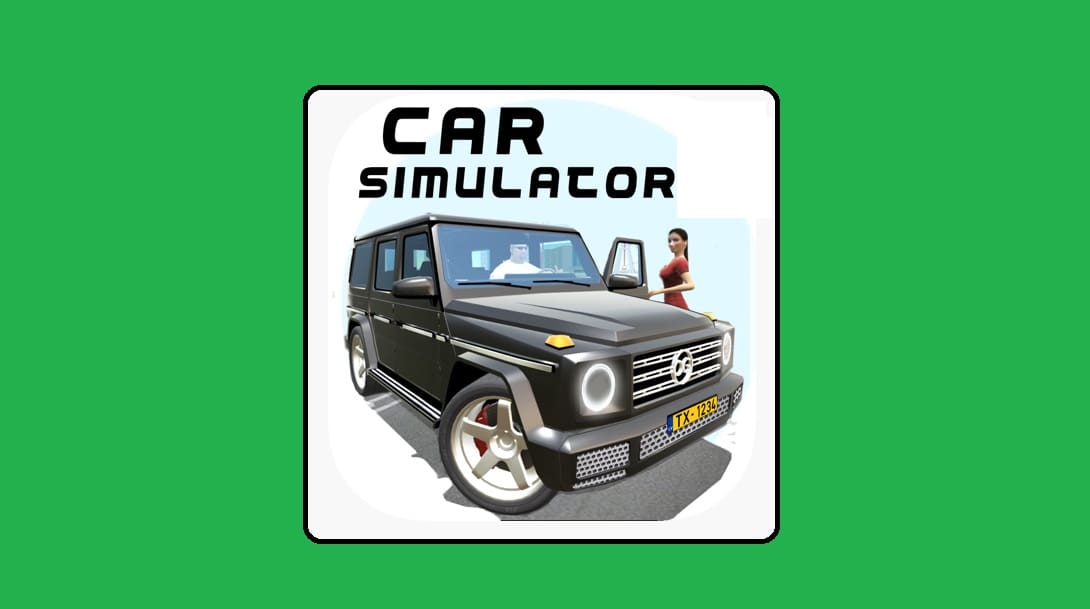 In addition to Android smartphones, those of you who still spend more time in front of a PC or laptop can also experience the same driving experience.

Better graphics and more complex controls will give you a tougher challenge than the Android version.

In our previous article, we have discussed Car Simulators Games For Android and here we will see the best car simulator games recommended by we have that you can play on a PC or laptop. 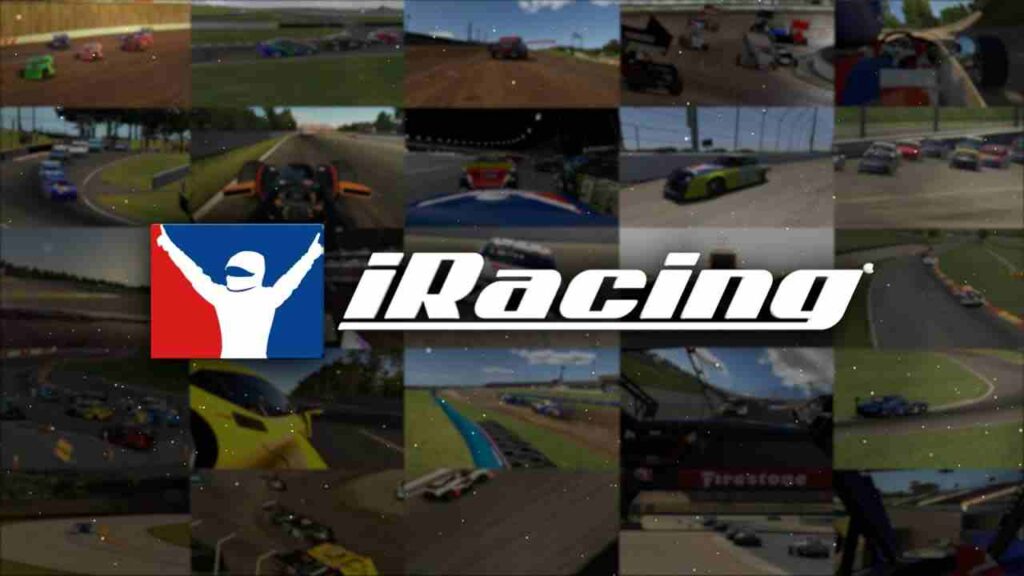 The first PC car simulator game on this list is iRacing which was released in 2018. This game has a subscription system and can only be played online.

All races and practice sessions will take place on the publisher’s servers. The gameplay of iRacing is also very realistic and requires basic knowledge of driving a car.

When playing this game, you will start with a Rookie rank. To get an advanced license, you have to compete with other players in the races in it. 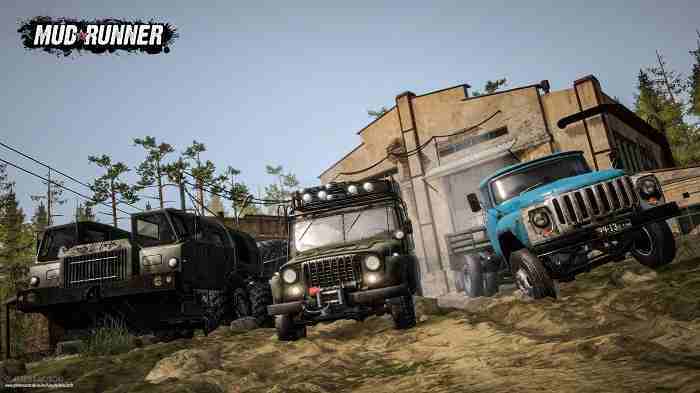 Not all car simulator games only provide the experience of driving on flat asphalt roads. Some games provide an offroad driving experience.

If you are an offroad fan, MudRunner is one of the best. This one game will invite you to drive a 4×4 car on muddy and heavy terrain.

Released in 2017 on PC, you are required to explore extreme paths in the Soviet Union (Russia) with only a map and compass. 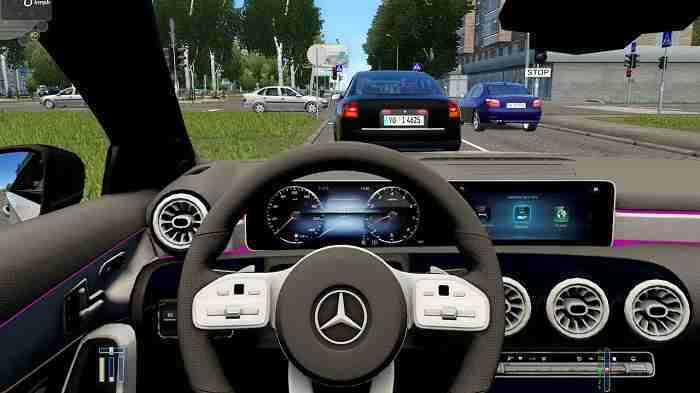 If you want to learn to drive a car casually while enjoying the view of tall buildings in urban areas, you can try this game, gang.

City Car Driving is a car simulator game that invites you to go around the city while driving a car.

Even though it’s quite old school, the gameplay of this one game is still quite fun for you to play. You can also play this game with a VR headset, you know. 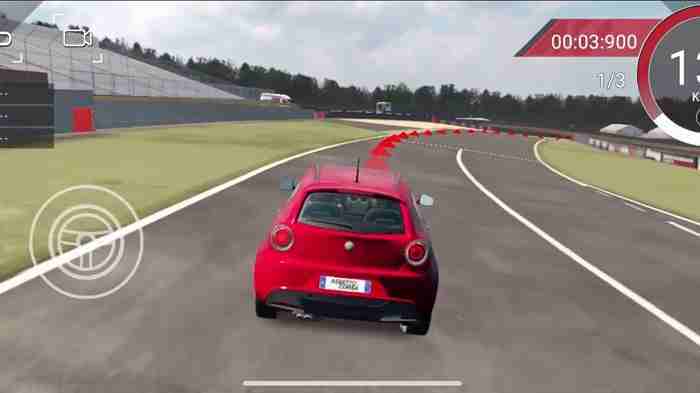 This game has gokil graphics. So good, you will feel very satisfied when playing this one car simulator game.

This game has quite realistic physics. In addition, many car brands work with this one game. 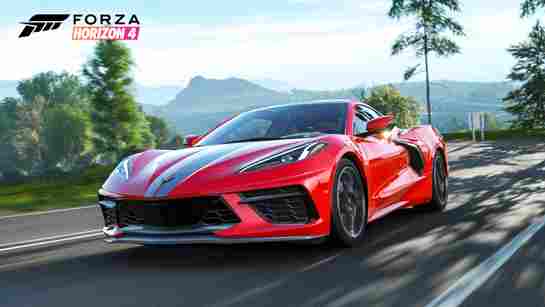 When it comes to the most perfect game made by Microsoft, almost everyone will answer Forza Horizon 4.

How come? This game has crazy graphics, you could even say it’s almost the same as the original.

Not only graphics, but the gameplay of this one game is also very realistic, you know. The cool thing is, this game has open-world elements which are fun.

Tired of driving a racing car? Don’t worry, gang. You can try to drive a big truck in Euro Truck Simulator 2.

Driving a big truck is very difficult, you know, gang. Especially when you carry loads. You can’t destroy your belongings.

In this game, you will be invited to drive through cities and countries in Europe that look real.

Want to feel how to drive a rally car and speeding like Ken Block? Try the game Dirt Rally 2.0!

Driving on smooth roads is very common, gang. This game will give you the challenge to drive on unusual roads.

This game also has very realistic controls. If you’re good at playing this game, you’re guaranteed to be good at driving, too!

This game offers excellent graphics but is still light to play. Its rating on Steam gets the Very Positive predicate with a figure of 85%.

The next best car simulator game on the PC platform is OMSI 2 . This game offers a bus car driving experience that feels real.

Omsi 2 offers more complex controls than the first generation. The routing system is presented in detail and the scenery looks more real. This game is perfect for those who want to learn to drive a bus. The PC car simulation game has a 77% rating on Steam.

This is the racing sim that attempts to do it all: ice racing on studded tires around Swedish snowdrifts. Karting in the Scottish highlands. Rallycross within Hockenheim’s infield section, mud splattering across everything and everyone. LMP1s hurtling through Imola, Indycars defying gravity at Daytona Speedway – and when you really get bored, Honda Civics trying to make it up Eau Rouge without stalling.

That’s our recommendation regarding the 13 best car simulator games that you can play on PCs in 2021.

Which one would you like to try the most? Or do you have any other car simulator recommendations that are no less cool? Don’t forget to say it in the comments column!