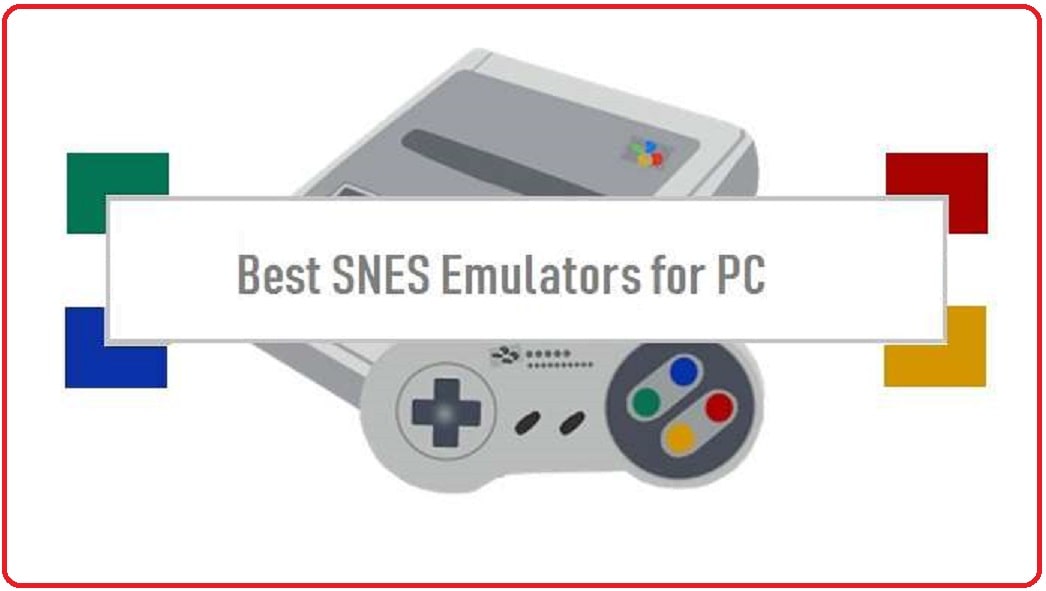 The mythical video game console Super Nintendo Entertainment System, better known as SNES, is one of those platforms that marked a before and after in the history of virtual entertainment. Thus, since the nineties, he was responsible for giving birth to many video game franchises that are still valid in today’s world.

Games like Mario Kart, Mortal Kombat, Donkey Kong Country, Super Mario World, Super Street Fighter, and many more were released for the SNES, and today many people make use of SNES emulators for PC to continue enjoying these deliveries. Therefore, today we want to pay tribute to this great video game platform and invite you to meet the 7 best SNES emulators for PC. Without further ado, join us on this journey. 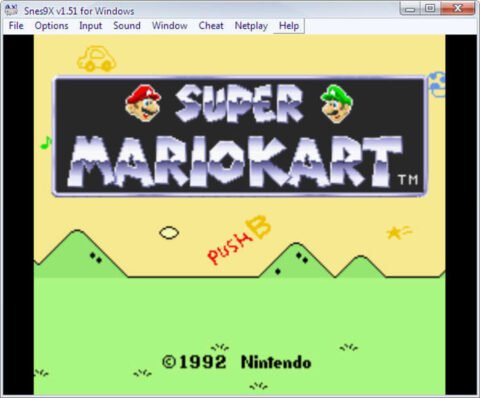 Almost all users agree that Snes9x is the best Super Nintendo emulator for PC that can be found on the internet. This is no coincidence, and it seems incredible that an emulator of only 2 MB can work so smoothly and provide so many customization options through its simple and intuitive menu. In this sense, Snes9x is compatible with the main versions of Windows, Linux, and macOS.

Incidentally, Snes9x relies on unique features such as Snes9k or Snes9x Direct3D, allowing to give new depth to the already popular SNES video games. Regarding compatibility, it must be made clear from minute 1 that we are facing the definitive emulator, and it is that it is compatible with practically 100% of the catalog of this video game platform. Network playability, compatibility with external peripherals, possibility to accelerate the game, image scaling… The list of options and strengths of Snes9x is extensive and exciting, so we invite you to take a look at this excellent emulator. 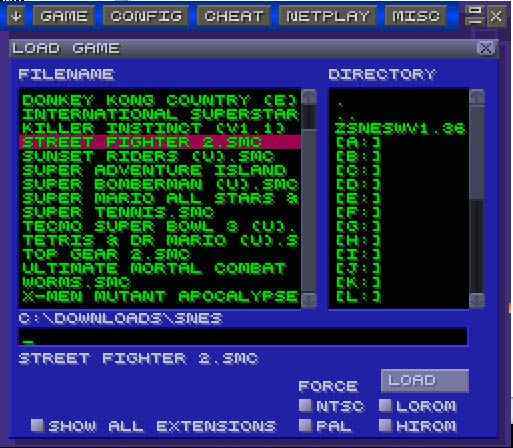 ZSNES is one of the great contenders of Snes9x for positioning itself as the best Super Famicon emulator for PC, and it is that ZSNES was responsible for setting the trend in terms of accessibility and customization options “all in one” within the software of emulation. In this sense, with this emulator, we can not only make the most of the varied and attractive catalog of Super Nintendo games, but we can also take our gaming experience several steps higher through options such as recording gameplay, playing via the net, add cheats via Game Genie, image smoothing and much more.

With all this, we are talking about an almost perfect emulator, and we say “almost”, for a single detail: ZNSES has a slightly more complex and complicated interface to use that can be difficult for many users to use. Except for this detail, we are facing one of the best emulators that we can find on the internet. 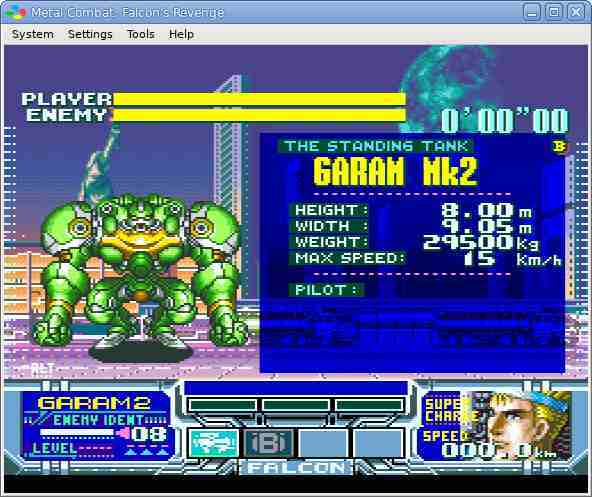 BSNES, also known as Higan, is a cross-platform emulator geared toward early Nintendo consoles and laptops. This free access software is capable of emulating games from Game Boy, Game Boy Color, Game Boy Advance, NES, and the most important of all: SNES. All this, under a simple but complete design that gives the possibility of running any Super Nintendo ROM from a PC with a Windows operating system without major setbacks.

The best thing about this emulator is its stability and customization options, and it is that we can use controls via USB to play from BSNES, save games in up to 10 different slots for each game, and much more. All this, just by downloading a lightweight portable emulator that will not ask you to perform any installation on your computer. 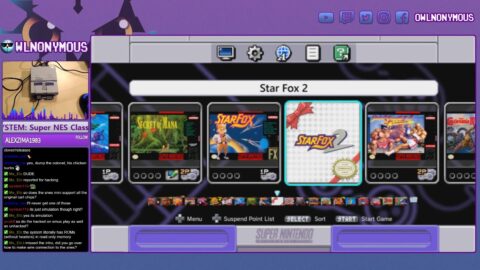 The RetroArch open source project is another of the great and most attractive alternatives if we want to play almost any game in the SNES catalog on PC. As you already know, RetroArch is a multiplatform emulator that allows you to run titles from more than 8 different consoles and laptops. However, if we talk about the Super Nintendo, its performance is still what we could expect, so we will have no problems taking advantage of titles such as The Legends of Zelda or Star Fox from the comfort of our computer.

RetroArch is a free emulator, and best of all, if you want to try games from other platforms such as the NES or Nintendo 64 to give continuity to your experience with Nintendo consoles, you will have no problem doing so.

We are facing an emulator that has gained a lot of popularity in recent years thanks to Speedrunners. This is because it provides quite useful options to play SNES games and other platforms comfortably. However, one of the particular functions of BizHawk is to slow down the gameplay, an issue that allows you to have greater control over the gameplay and thus be able to overcome the titles in less time.

BizHawk, however, can also be used as a common emulator for Super Nintendo games, which is why we want to recommend it to experienced and casual gamers. In this sense, BizHawk is compatible with a vast number of titles on this platform and can be installed on low-end computers without major complications.

This is the SNES emulator released by the No $ developer team (creators of No $ GBA, for example). In this way, No $ SNS does not manage to be at the height of Snes9x or ZNSES, we are facing a fairly solid, stable emulator with unique functions that are not present in the rest of the alternatives on this list.

To be more specific, No $ SNS is capable of supporting the use of SNES-exclusive peripherals that could not be used with other emulators. All this, thanks to its base code compatible with that of the original console.

We want to give space to NESbox as the last alternative of this compilation, and the fact that it is the last does not imply that it is worse or better than the rest of the options on this list, but that it is a “special” option which could be very useful if you don’t want to download anything to play your favorite SNES video games. And yes, as you imagine, NESbox is an online emulator that you can easily access from your web browser.

NESbox is compatible with more than 1800 games in the Super Nintendo catalog and is completely in Spanish. In addition to this, just by creating an account within their platform, we can save and download our games, play online through the multiplayer options of many SNES games, and much more. Do you dare to try it?