If you are also looking for Android mobile phone emulators then I think your search ends here. Android is becoming better and more popular with every passing year. It has become so important that now people use Android emulators to run games and applications on their PCs.

Android emulators provide an environment to run android apps and games. They are very useful when you need to play android games with a mouse and keyboard or you want to run other Android applications on your PC.
There are a lot of Android emulators available on the internet but It has become an uphill task to find a nice emulator that fulfills your needs.

Stick till the end of this article to get an emulator that fulfills your needs. 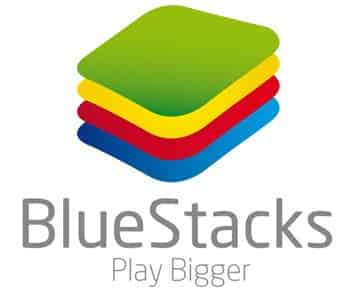 The first emulator on our list is Bluestacks. It is one of the best Android emulators to ever exist. It is very old and has many useful features in it. The creators of Bluestacks update the emulator from time to time. It has a huge library of Android games and applications. It has two versions, one is free and the other is a premium version which is paid. You can get whichever you like. 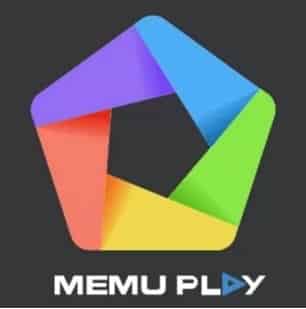 The next best Android emulator is MEmu. It has a speed relative to Bluestacks. It is mainly for Android gaming and you can play any kind of Android game on it. Whether it is Pókemon Go or any other game, it can be used to play any Android game. You should consider MEmu if you are looking for an Android emulator for gaming.

Prime OS is an interesting emulator. It makes a partition for Android and gives you almost access to every app and android game. You can use it for gaming and other use. It is not the best option on the list but it is OK for casual use. 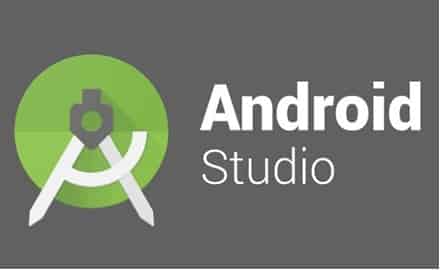 The next on the list is Phoenix OS. It is overall a nice emulator and it has Google Play Services. You can download any app or game from the Google Playstore. You can use it for gaming and as well for other use. It is free to use.

MuMu is an emulator by NetEase. It is free to use and download. It has many useful features like Bluestacks. It supports Android 7 and you can play any game or app on it. It is stable because the creator updates it from time to time. 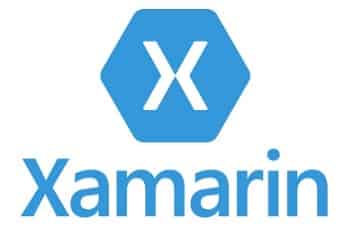 Andy emulator is an amazing Android emulator. It can be used to run Android apps smoothly. You can download apps from your desktop browser. AndY emulator gives you a large amount of space to download apps and games. You can check it out here. 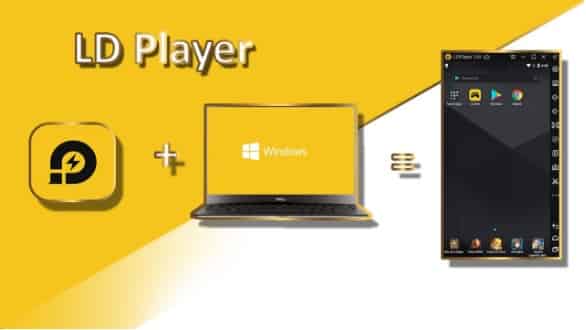 The last emulator on our list is LD Player. It is one of the best and most used emulators around the world. It is completely free and has a store called the LDStore. You can get Android games and applications without any hassle. It is faster than many Android emulators and it is lighter.

If you have a low-end device then you should download LD Player because of its adjustable settings.

Conclusion
Android emulators are a nice way to run Android games and applications on a PC. They can be very useful when you have to do different tasks. You can play games on them and do your everyday tasks. We have mentioned the 10 best online mobile phone emulators for PC. They are best in this space and you can use them freely.
Let us know in the comments which Android emulator is your favorite?