PPSSPP is an emulator to run PSP games on Android, iOS, and Windows. When it was first released nobody knew that it would become this popular. But we can’t forget that they have the best features and interface. They have dominated the PSP emulators space for many years and are still in it. There are thousands of games for PPSSPP on the internet but it is very hard to select the best one from them. Players often get confused and download very bad games. They can’t decide what game to download.

Are you also one of them? If yes, then you have come to the right place. Because in this blog, we have gathered the 10 best PPSSPP games to download. These games are very fun and I have tried them personally. You should try them one by one, we have given a small description of the game along with the download links.
So let’s start the list. 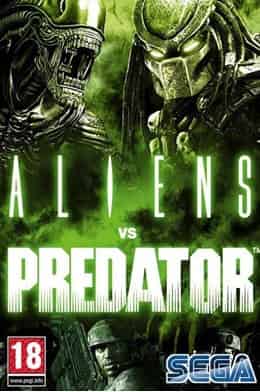 The first game on our list is Aliens vs Predators. It is a shooting game. It is based on science fiction. It is a survival game. The genre is horror. It includes different monsters who are trying to invade the earth, you have to kill them to survive. The graphics of the game are not very good but they are decent. 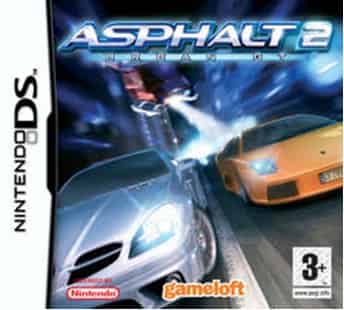 Asphalt Urban GT 2 is a car racing game. It has many different sports cars. If you are a car game lover then this is the game for you. You can unlock new cars in the game. Other than that, you can modify your cars and upgrade them to their best versions. With every win you receive points and you can use them to upgrade cars. This is a nice game and you should try it once.

The next best ppsspp game on our list is Gangs of London. It is an action-adventure game. The player has to choose from 5 different gangs. The gangs have different outfits and rules. If you want to feel like a gangster this game is for you. It is an open-world game and you can also drive fancy cars in this game. It is said that it is based on true events.

The next game is Ape Escape Academy. This game is not like other games on the list. It has kind of cartoonish graphics and has apes in it. It contains 47 mini-games that you can play. If you download Ape Academy, then it is impossible for you to get bored. They have so many games that you can choose from. You should check it out. 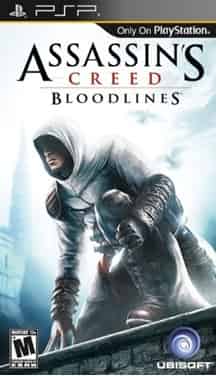 6. Call of Duty- Road to Victory

The next game on our list of best PPSSPP games to download is Call of Duty- Road to Victory. It is a first-person shooter game. If you like shooting games then trust me this is your ideal game. You can have so much fun playing this game. Call of Duty- Road to Victory is set in World War II and you are a soldier, you have to fight your enemies and win. You should check it out. 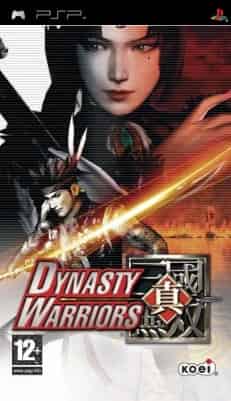 The next game is Dynasty Warriors. It is a Japanese game series. It has many cool characters. The Japanese-style characters look amazing and their outfits are very cool. It is a fighting game and you can fight with different characters. The genre is Hack and Slash. You should check it out.

Eragon is a third-person shooting game. It has many cool characters. It is an action-adventure game. It is one of the best shooting games that I have come across. The graphics of the game are also decent. You should play it at least once.

Fifa Street 2 is another football game from the Fifa series. If you like football, you’ll love this game. It is very popular around the world. It is a sports video game and a football simulation. You can control your character to do strikes. You should play this game. 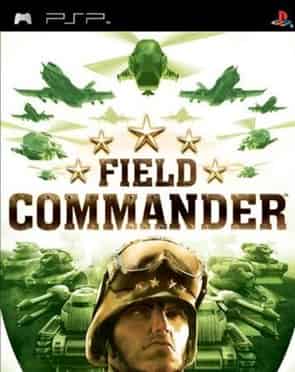 The last best PPSSPP game on our list is Field Commander. It is a military tactic game. There is an evil empire and you have to fight with them and win. You are a military soldier and you are a part of the Advance Military Tactic Legion. You should play this game, it is fun to play.

Conclusion
In this blog, we have discussed the best PPSSPP games to download. You should check them out. You’ll love these games as they are very addictive and fun to play. These games have decent graphics and they are also highly compressed games. You can check all of the above.