A PlayStation emulator is a program that emulates or simulates the popular gaming console, allowing you to play PlayStation games on your computer. All you need is the game disc or a disc image copy.

Note: The best PlayStation emulators listed below are free and legal to use; however, it is kind of illegal and unethical in the United States to download or distribute copyrighted software. You can make backup copies of games you already own, but you cannot legally or ethically share them or download games that others have copied. Nonetheless, there is no shortage of websites on the internet where you can download ROMs and disc images for popular PlayStation games.

1. PCSX Reloaded – One of the best Playstation Emulators 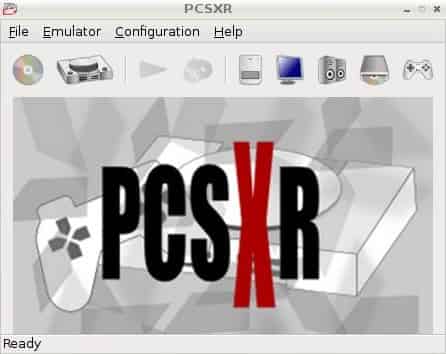 PCSX Reloaded is the obvious choice for a standalone PS1 emulator. It’s a lot easier to set up than RetroArch, and it supports almost every game for the classic console. PCSX Reloaded also supports any PC-compatible gamepad, so connect your DualShock controller for an authentic experience.

2. Retroarch – Known As All In One PlayStation Emulator 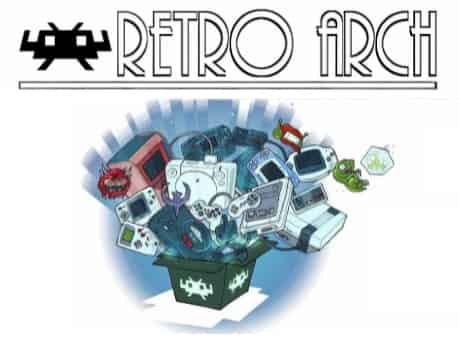 PCSX Reloaded is the obvious choice for a standalone PS1 emulator. It’s a lot easier to set up than RetroArch, and it supports almost every game for the classic console. PCSX Reloaded also supports any PC-compatible gamepad, so connect your DualShock controller for an authentic experience.

3. XEBRA – One of the Most Compatible and Best Playstation Emulators

XEBRA is a straightforward PlayStation emulator for Windows and Android that prioritizes authenticity. It does not include any graphical enhancements or fancy UI elements. Nonetheless, it is the only program capable of successfully emulating PocketStation games, allowing you to play the Japanese version of Chocobo World.

Trying to break a world record by speedrunning your favorite game? In addition to recording gameplay, BizHawk allows you to use save states and frame-rate manipulation to capture your perfect playthrough. BizHawk is a kind of plugin application that runs on top of the PS1 emulator Mednafen, so make sure to download both. 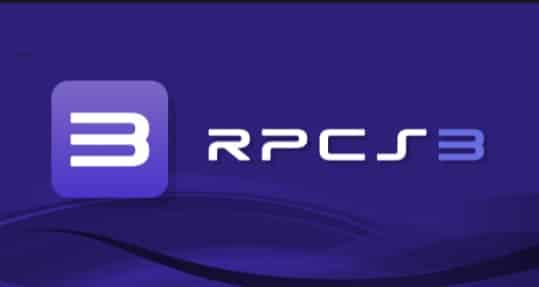 RPCS3 is an impressive program that allows you to play and debug thousands of PlayStation 3 games. The RPCS3 developers gained notoriety in 2017 when a version of Persona 5 for RPCS3 began circulating online before the game’s official release in the United States.

PCSX2 employs texture filtering and anti-aliasing to give PS2 games a polished appearance that rivals most modern HD remakes. PCSX2 is a popular program among speedrunners due to its numerous cheating features and built-in HD video recorder. You might never want to play PS2 games again on your console. 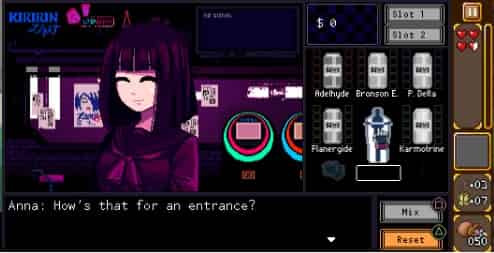 Vita3K is an experimental project worth mentioning because it is the only PlayStation Vita emulator. The Vita wasn’t as popular as the PSP, but that hasn’t stopped gamers from attempting to create a PS Vita emulator.

PPSSPP does for PSP games what PCSX2 does for PS2 games: it upscales textures and resolution to make old titles look better than they did on their original consoles. Because the PSP’s screen is so small, this feature is extremely useful. You can also easily transfer saved data from your PSP to your computer using an SD card.