If you have a Macbook or iMac and want to play some games which will energize you back. There is a bit of a problem between Mac and video games, though the problem is getting resolved day by day still there are game availability issues. It means It happens many times that the game we want to play is not available on the Mac platform. Some of the Mac users who are keen to play games, create a virtual Windows machine to enjoy the titles while others are available officially.

We have curated a list of the best games you can play on your Mac through the official Steam digital marketplace client. Although remember one thing that the games available for Mac are not so high-end because Mac machines don’t come with dedicated graphics cards so it is hard to run high-demanding games on a mac pc. Along with this, there is also a possibility that some of the games that we have mentioned in this list may not work on your device.

Also, we’re not ranking these games in any particular order, these are just recommendations.

Best Steam Games for Mac To Play In 2022

We’re not ranking these games in any particular order, these are just recommendations. So let’s start with the best Steam Games for Mac. 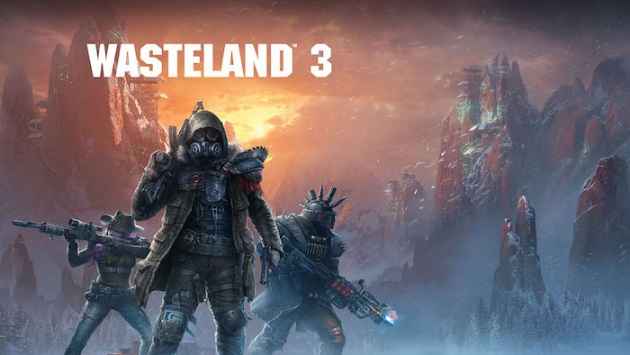 This is an RPG game and the game is set in an apocalyptic world. The game revolves around rangers who are out helping the world to restore itself once again after a nuclear fallout occurs.

Being a leader, players have to control their squad and they have a task to build up a base and start a colony but you’ll find that there are far more problems out in the area that needs attention. Player’s have to decide how to overcome the obstacles and challenges. 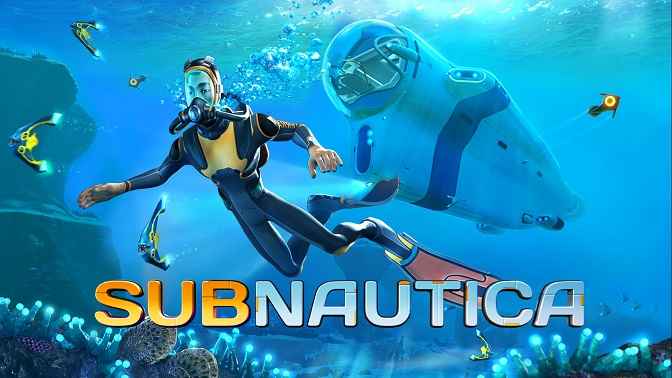 It was a very popular survival game when it was launched. In this game, Players crash down onto a planet that is filled with water. With some hopes of surviving players have to find out the resources that can help players to survive on this alien planet and help to escape this world.  As with most survival games, there are some vital things that you need to keep your eye on such as your character’s oxygen level. As we told you this is an alien planet, some aliens may be waiting for you in the depths of the ocean.

Civilization is a game we all probably know about. It’s been many years but there’s still the latest installment of the game, Civilization VI which has quite some new expansions and updates to keep players going through the game. Like its predecessor, it is a turn-based strategy game the players have to build up the civilization from an early stage to a modern-day civilization. Players have to constantly search for the resources to build up the nation. Resources are very important, it uses to build up their nation, defend it against hostile nations, or take over an area by force. Although you guys can also build a healthy relationship that is more diplomatic.

7 Days to Die is currently under early access and it is a survival horror game. The players’ dropped into this world from a first-person perspective. You get 6 days to rebuild the base and collect the resources. On the seventh day, undead zombies will begin to rush into the area and the situation will become worse. Your goal here as a player is to survive and take out the dead as you make your way through the seventh day. If the player can survive, once again players can go out for resources, repair their base and make any necessary adjustments. Players can upgrade their base and add some traps. 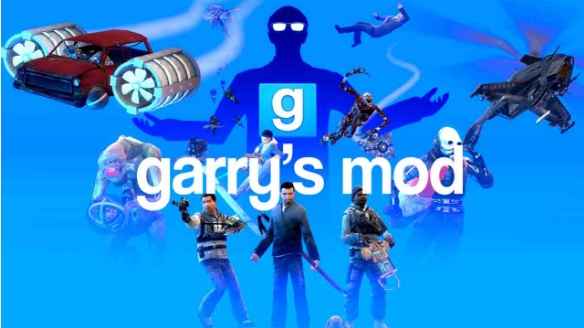 This game is a bit difficult to make you understand. This is a physics sandbox but the fun is not just playing around with the physics engine. The real fun is crafting your own game or downloading games made by others. There are many kinds of different games being played such as traditional shooters, roleplay servers, mazes, to the iconic hide-and-seek game mode.

Although it was released in 2006 the massive community of online players keeps it updated by adding more and more mods.

Ark Survival Evolved is getting a sequel that is being created with the help of Hollywood actor Vin Diesel. In this game, players are dropped on a mysterious island where they have to survive. At first, players will have nothing, and it’s up to you that what things you should gather to be alive. Many obstacles will come, many enemies will have to fight

This game is still a very good option and can still be picked up. This iconic four-player zombie game where the players are being forced to complete the objectives and have to survive zombie attacks to complete the game. The game has an online mode as well where you can play outside of the main game campaign, There are plenty of user-generated maps and campaigns.

The developer of Left 4 Dead 2, Valve corporation doesn’t create the third installment of this game otherwise fun would have been different.

It is a very popular game franchise and the developer of this game is creating its next installment. Meanwhile, you can play The Elder Scrolls Online which is an MMORPG. Similar to the mainline games, players are creating their customized characters and upgrading their various skills or traits.

Who doesn’t know about this game, this Counter-Strike: Global Offensive also known as CS: GO. This game has its fanbase and this FPS game has taken the online gaming and tournament craze to another level. There is a variety of game modes, From standard deathmatches to more tactical game modes, there’s a lot here for FPS fans to enjoy. To master this FPS game, practicing for days and hours is the key. Although it is very hard to reach the level of esports you’ll have quite a bit of fun here.

Simulator games are quite popular and American Truck Simulator is one of that popular ones. If you ever wanted to drive a truck in your childhood, then you can experience this thing virtually. In this game, players are going through different cargo jobs across America with players having to plan out their routes and drive their rigs around the country. Although simulator games are pretty high-demanding this one has pretty good graphics and doesn’t put a load on the system that much.

This was the list of best steam games for mac to play in 2021, If you have liked it then don’t forget to share this with your friends and if you have any suggestions then let us know by commenting down below.