If you are one of them who want to feel those PS1 games but you don’t have the PlayStation 1 console but you still want to feel that nostalgic feeling. Don’t worry we’ve got you covered if you have a mid-range PC you can play those nostalgic PS1 games without any interpretation.

You just have to install any PS1 emulator out there in the market and run the ROMs which you want to run and you are good to go.

We have mentioned some of the best PS1 ROMs, you can download and play!

We have curated some of the popular games which were being played on Playstation 1. 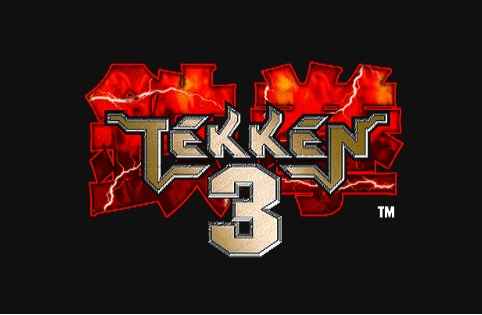 Tekken 3 is one of the most popular games on the Playstation 1 console. It is a fighting game and the third installment of the Tekken series. Tekken 3 is initially released in 1996 but this game still has a large fanbase. We have mentioned the download link of the ROM, Run the ROM and enjoy! 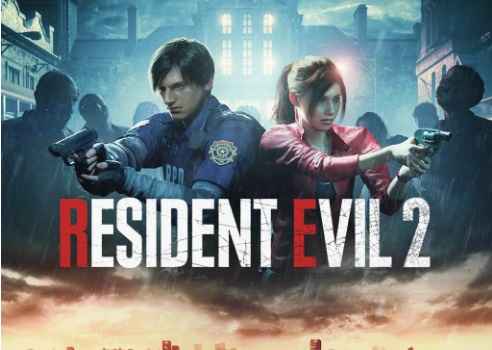 The game was developed and released by Capcom in 1998. Resident Evil 2 is a survival horror video game that was created for single-player. In this game, there is a city that has been infected with one kind of virus which is developed by a pharmaceutical company named umbrella and because of that virus people are becoming zombies, you have to play this product list and save the city by completing different objectives.

It is a successor of Resident Evil 2 and it was released in 1999 and published by Capcom. The game mode is also the same, single-player video game. The game was developed for the Playstation was and eventually ported to the Dreamcast, Microsoft Windows, and Nintendo GameCube. The storyline of Resident Evil 3 is connected with its predecessor.

Crash Bandicoot is launched in September 1996 and developed by Naughty Dog for PlayStation 1  and later the game came up with countless installments, the latest installment was released in March 2021. The game is based on a fictional island where humans and mutant animals exist. The protagonist of this game, Crash is genetically enhanced and he has to defeat the antagonist, Doctor Neo Cortex, who created Crash and wants him to kill now as he thinks he is a failed experiment.

5. Castlevania – Symphony Of The Night 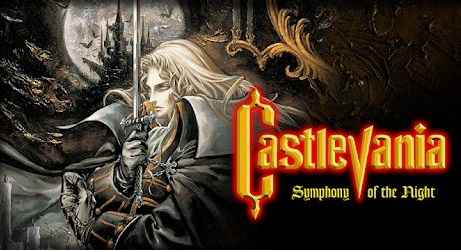 Castlevania – Symphony Of The Night is developed by Konami and is an action role-playing game. The game was initially released in 1997. It is a single-player video game and very popular in japan and the united states. The game is the US English version and we have mentioned the download link below.

Crash Bandicoot 3 – Warped is also developed by Naughty Dog and was released in 1996. It is the third installment of the Crash Bandicoot game. The game is updated in every area compared to the first installment. In this game, Crash have to fight with two evil twin brothers who came with  Doctor Neo Cortex, the name of those brothers is  Uka Uka and Aku Aku. The US-English version of Crash Bandicoot 3: Warped is down below.

Final Fantasy VII is a role-playing video game which is released in January 1997 and developed by Square. The game is based on a science-fiction theme and has sold more than 13.3 million copies worldwide. The US-English version of Final Fantasy VII is down below.

Metal Gear solid is developed by Konami and released in September 1998 exclusively for Playstation 1. It is an action-adventure and stealth game. This single-player game is set on a nuclear weapons facility where the player has to neutralize the terrorist threat from FOXHOUND.

The player must have to release the hostages and stop the terrorists from launching a nuclear strike. The game has sold over 7 million copies worldwide. The link to the US-English version of Metal Gear solid is down below.

Gran Turismo 2 is a racing game developed by Polyphony Digital and released in 1999. It was published by Sony Computer Entertainment exclusively for PlayStation 1. This is the second installment of Gran Turismo. The game uses two different modes: Arcade Mode and Simulation Mode. The link to the US-English version of Gran Turismo 2 is down below.

Digimon World is developed by Flying Tiger Development and released in 1999. In this game, the player has to save the island by helping Digimon recover their memory and return to the city. The link to the US-English version of Digimon World is down below. 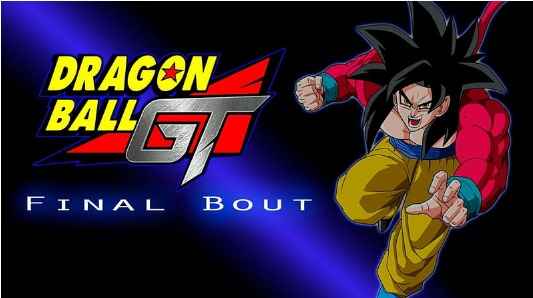 Dragon Ball GT: Final Bout is a fighting game which is developed by Tose, Bandai, and BANDAI NAMCO and it was released in February 1997. Despite being the north American title the game had no direct connection to the Dragon Ball GT. The link to the US-English version of Dragon Ball GT is down below.

Spider-Man is an action-adventure video game developed by Neversoft and it was released in 2000. The game is based on Marvel comic’s Spider-man character. In the game, the story is to clear the name of spiderman which is framed as a wanted criminal, and also to avoid Doctor Octopus and Carnage. The link to the US-English version of Spider-Man is down below.

Tomb Raider 2 is a 1997 game which is developed by Core Design and published by Eidos Interactive. It is a single-player, action-adventure platform game. The storyline of Tomb Rider 2 is based on the original game but it has some upgrades such as new weapons, extra moves, and a set of vehicles. Although the crystal saving feature was eliminated in the PS1 platform.

Now you can download and play the game yourself. 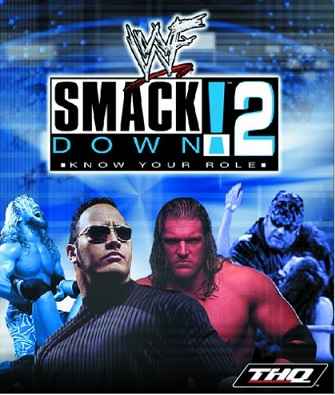 WWF Smackdown! 2: Know Your Role was released in 2000 and was developed by Yuke’s. It is a pro wrestling video game and it is based on the World Wrestling Federation (WWF, now WWE) professional wrestling promotion. Download the game select your favorite player and the fight.