PlayStation 1 was one of the most popular gaming consoles at the time it was released. Even today many people want to play PS1 games to get that nostalgic feeling but now it is a bit hard to get a PS1 console and if you get it by any chance, you wouldn’t get the ROM CDs for that.

That’s why emulators are created if you have a PS1 emulator on your PC or mobile phone, You can play any PS1 game without any interruption.

This is the best-curated list for the Playstation 1 emulator for the android platform and at the end of the article, we’ll tell you our recommendation as well. 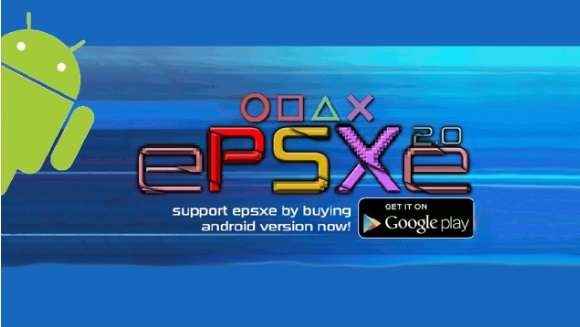 There are mainly two market leaders in the Playstation emulator space and ePSXe is one of them. This emulator is highly stable and a bit earlier to use compared to others. ePSXe also supports split-screen mode along with that you can save and load states, customizable controls, hardware controller support, and OpenGL enhanced graphics.

There are also some plugins available by which you can add some extra features. If you are the guys who don’t like to set up after getting the product so this emulator is for you, you can use it right out of the box. There are some drawbacks as well such as lack of demo mode and the user interface looking a bit old. These were the issues otherwise, this one works and it works quite well.

This is another market leader in the Playstation emulator space. The best part of this emulator is it is highly customizable and also offers basic features like save and load states, customizable controls, high compatibility, and hardware controller support. This also supports a wide range of advanced plugins along with that numerous advanced options and extras that help you make the games play just right.

If your device is a mid-range smartphone and lags when you do some heavy gaming, FPse gives you the option to opt for better graphics or better gameplay depending on your device.  The sad part is that FPse doesn’t have any free trial version and this one has a steeper learning curve due to its immense array of options. 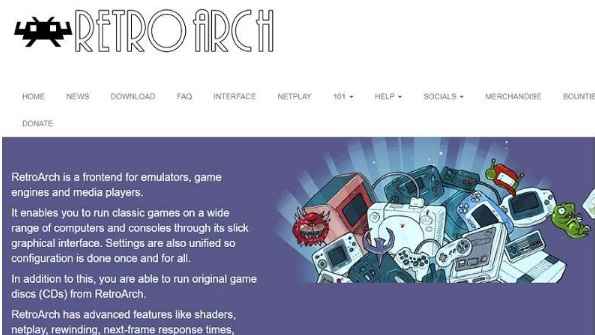 This is one of the most famous Playstation emulators. RetroArch has multi-platform support and also it supports everything you can think of. In other emulators, you have to download each system individually as a plugin, which means there are extra things to do, and that increases the complexity and it becomes hard to use. In the case of RetroArch, if you learn to it properly and master it, you won’t have to search any plugin or do extra such things. As per our testing,  the PlayStation core is relatively stable and works pretty well. The best part is RetroArch is completely free and open-source.

ClassicBoy Gold calls itself an all-in-one emulator. It supports numerous consoles including PlayStation, three Game Boy systems, Nintendo 64, NES, SEGA, and NeoGeo. The emulator has also tons of features including customizable touch screen controls, hardware controller support, some audio settings, and the usual save and load states. If you are looking for multiple emulators in a single package, this could be a good option. The emulator should be upgraded because sometimes it lags a bit, otherwise it is very good.

EmuBox hasn’t been on the market for a long time so it is one of the newer PS1 emulators. This one is also an all-in-one emulator and it supports many emulators such as SNES, Nintendo DS, NES, and, of course, PlayStation. While we were testing EmuBox, it performed well. Also, it has all the essential features like save and load states, cheat code support, fast forward mode, and hardware controller support. This is a very basic emulator and it doesn’t come with tons of customizations option like FPse but it functions well enough. Plus, it’s entirely free with advertising.

Which Playstion emulator do we prefer?

If you are confused with the question that which PlayStation emulator should you use. we recommend either ePSXe or FPse since those are the two main market leaders and competitors in the emulator space and one of the two should definitely fit your requirements.

This was the list of best PS1 emulators for Android, If you liked it then don’t forget to share with your friends and if you have any suggestions, please let us know by commenting down below.