Sega Genesis is a 16-bit video game console that was released on October 29, 1988. We have listed some of the best Sega Genesis Emulators which you can check. The console is launched by Sega. earlier it was released in japan then the company decided to launch in the USA. The console had a Motorola 68000 CPU at 7.6 MHz and a Zilog Z80 at 3.58 MHz.

The console is also known as Mega Drive and it had several add-ons, including the Sega CD (a CD add-on, called Mega-CD outside America) and the 32X (a 32-bit, cartridge-based add-on).

We have curated a list of the best Sega Genesis Emulators that will provide you with the best experience in terms of gameplay and graphics.

First, we’ll talk about some of the best Sega Genesis emulators that are available for PC, Mac, and Linux platforms, then after we’ll go for the mobile device. 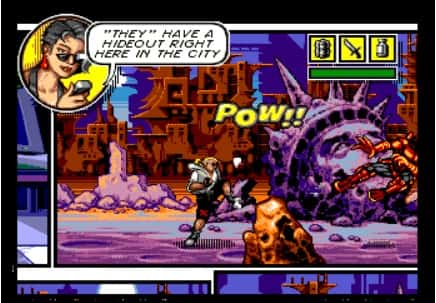 BlastEm is a great emulator which is an open-source Sega Genesis/Mega Drive emulator and the emulator is mainly developed for Linux. But you don’t have to worry about it because it is also available in Windows and Mac. BlastEm is run on low system requirements than others. The emulator can run Overdrive 2 properly and it is the only emulator which can do this. 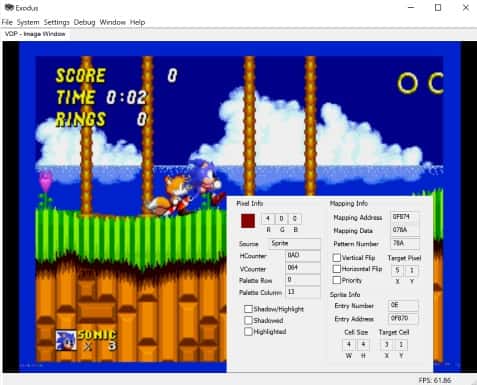 Exodus is also an open-source emulator which is a cycle-accurate and multi-system emulator. The name of the emulator is based on Genesis (Exodus name, which is a play on the biblical Genesis and the book of Exodus after it). The developer is trying to transform Exodus into an emulation platform rather than being an emulator.

Another open-source emulator is a multi-system emulator. The primary focus of the BizHawk emulator is to focus on core accuracy and power user tools while still being an easy-to-use emulator for casual gaming. 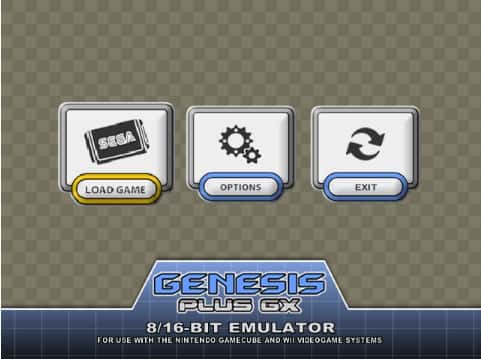 It is a source-available Sega SG-1000, Master System/Game Gear, Genesis/Mega Drive, and Sega/Mega CD emulator. The emulator is developed by eke-eke and it is developed for the GameCube and Wii.

Kega Fusion is a high-quality emulator with high compatibility. Although the application is closed source and no longer updated. Because of this reason, other Sega Genesis emulators have surpassed it in terms of compatibility. However, Kega Fusion supports 32X that Genesis Plus GX  doesn’t support, which has 100% commercial game compatibility.

GENPlusDroid is an open-source Sega SG-1000, Master System/Game Gear, Genesis/Mega Drive, and Sega/Mega CD emulator.  We have talked about this emulator in the PC section as well. It is one of the best emulators for Sega Genesis whether you want to run on Mobile or PC.

As most of the time, this emulator is also open-source software. Pico Drive is Sega Master System, Sega Game Gear, Sega Genesis/Sega Mega Drive, Sega CD/Sega Mega-CD, Sega 32X, and Sega Pico emulator. The application was originally developed for the UIQ2, before moving onto the GP2X, PSP, and other handheld devices.

This was the list of the best Sega Genesis Emulators, If you liked the list then don’t forget to share this with your gamer friends and if you have any questions and queries, please comment down below and we’ll look into it.