Are you looking for some of the best FPS games to play? Well, we have something for you! So follow along. First-person shooter games are one of the biggest gaming genres at this time. There are thousands of games based on First Person Shooting and people seem to enjoy them. Games like PUBG are great examples of First Person Shooting games.

There are many FPS games available on the internet and it is difficult to choose the best among them. A person can’t play every game on the internet and then tell which one is the best but don’t worry, we have done this task for you.
In this blog, we will discuss the 10 best FPS games that you should play. So if you are looking for an FPS game, do have look at our list! 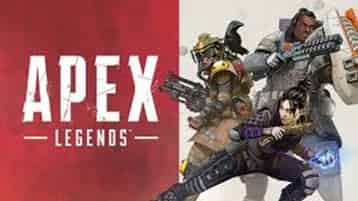 The first game on our list is Apex Legends. It is not as old as the other games on the list but it is a nice FPS game. Many people are in love with this game and it has made a high fanbase in a small amount of time. It is available for almost all of the major platforms like PC, PS4, PS5, etc.

The game allows you to parkour and does different acrobatics. You can shoot enemies with fancy weapons. There are many cool heroes in the game. You can also play as a team in the game. It is a nice game you should try it out.

The next FPS game on the list is a Tom Clancy game. It is one of the best shooter games available. Unlike most of the other shooter games, the walls and the other stuff can be destroyed through bullets like in the real world. The Rainbow Six Siege is like a mixture of Counter-Strike: Global Offensive and Overwatch. The game becomes more intense with every round and you can have a lot of fun playing it. It is available for PC, PS4, PS5, and other major consoles.

The next game is special. It is a sequel to the well-known game series Call of Duty, the Call of Duty: Warzone. We all are fans of this series since our childhood and we still are. So why not play a COD game? This one is very impressive and deserves our top 3. It is a battle royal game available for all of the major platforms. You can complete missions/contracts and earn some money. You can do team plays or a 1v1 play. It is one of the best FPS games of all time. 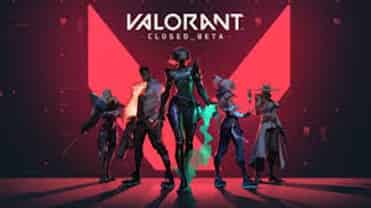 Valorant is not very old but like Apex Legends it has given some serious competition to the old players. The game is very colorful and the skins of the characters are very attractive and new. It is available for only PC at the moment. You can play it and have fun. It is one of the only of its kind if we talk about the design and the colors used in the game. 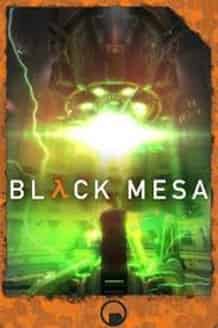 Black Mesa is another best FPS game that you should play. The game is available on PC. The graphics are different from the regular FPS games that we get to see. But they are fine and you will have no problem. There are many amazing weapons in the game. There are more characters added to the game with bigger and better levels. If you are a fan of the series then you are going to love this one.

Metro Exodus is the next FPS game. It is more than a shooter game. The story of Metro Exodus is what the players like. It is based on a world with mutants that are going to kill you and they have already killed almost all of the population. You have to survive and for that, you have to kill these mutants. You have to complete different missions. You get to choose different weapons and other stuff. It is an overall complete package for FPS and Zombie game lovers.

Titan Fall 2 is a special FPS game because it had different mechanics as it included more technology and robots. It is an amazing FPS game. You can play it with your friends. It is available for PC, PS4, and Xbox One. 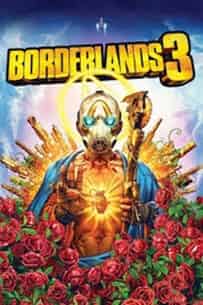 Borderlands 3 is a very popular game from the Borderlands series. The concept of the game is pretty simple. You can choose a character to fight your enemies like any other FPS game. You can upgrade your characters. Every character has its abilities and you can use them in battle. It is an overall nice game. 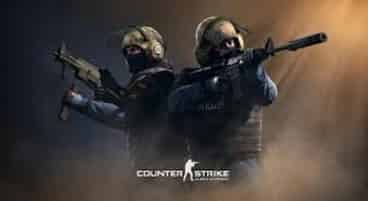 Counter-Strike: Global Offensive is like any other First Person Shooting game. But there are some differences. Like other games, you don’t get respawn after you are dead in a round. Many people like it because it creates more tension and you have to play more carefully. The game is overall fun. It is available for PC, Xbox One and PS3. 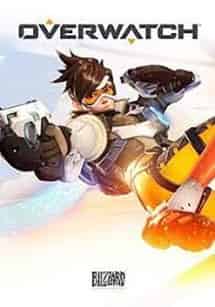 The last game on the list is Overwatch. It is one of the best shooter games of all time. The characters are pretty cool and the weapons that you get are very fancy. You can upgrade your characters. Your character also gets some special abilities that can be used between fights. Overwatch is available for PC, PS4, PS5, and Xbox One.

Conclusion
As an FPS game fan, I can understand how difficult it gets to find a nice game that suits your liking. People also need a new concept, not the old FPS games. So in this blog, we have featured the 10 best FPS games that you should try. These games are very popular and the best in the genre.