Are you looking for the best SNES ROMs, then you are at the right place. If you were born in the 90s, it is not possible that you may not have heard the name of Super Nintendo Entertainment System. It is the most popular gaming console of its time and whoever had it was no less than a prince. It is very popular and commonly known as SNES, Super NES, or Super Nintendo. It is a 16-bit home video game console developed by Nintendo released in 1990.

There are almost 1757 games were officially released for the Super Nintendo Entertainment System. 1757 is a huge number and practically it is not possible to play or test every game. That’s why we are here for you, we have created a list of the best SNES ROMs which you can in 2022 as well.

This is the best-curated list of SNES ROMs you can find on the internet, you can directly download the games from the link given below. 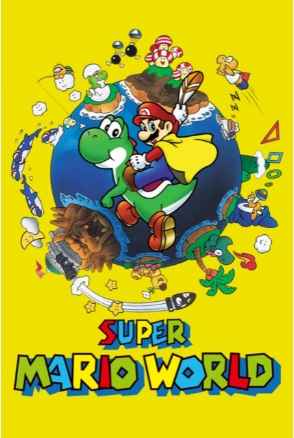 Super Mario World is a platform game and it was launched in 1990. The game has developed by  Nintendo for the Super Nintendo Entertainment System (SNES). It is the most selling game for Super Nintendo (SNES). The game sold more than twenty million copies worldwide which makes it the best-selling SNES game. It is a 2D platform game in which the player controls one of two protagonists named Mario and Luigi.

This one is also a platform game and it was released in 1994. The game is developed by Rare and published by Nintendo exclusively for the Super Nintendo Entertainment System (SNES). Donkey Kong Country is a reboot version of Nintendo’s Donkey Kong franchise. The game offers both single-player and multiplayer mode and there is 40 level that you must have complete to complete the objective and win the game.

5. Legend Of Zelda: Link To The Past

Download Legend Of Zelda: A Link To The Past 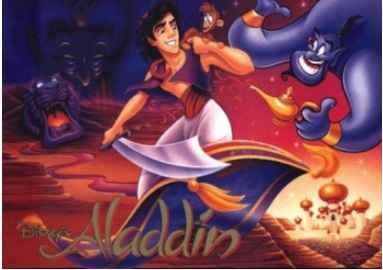 Aladdin is a platform game which is developed by Capcom exclusively for  Super Nintendo Entertainment System. The game is based on the 1992 animated Disney film of the same name. It is a 2D game in which the player controls the protagonist of the storyline named  Aladdin and his monkey Abu.

Mega Man X is a 1993 action-platform game which is developed and published by Capcom exclusively for Super Nintendo Entertainment System (SNES). Mega Man X is the first game in the Mega Man game series. The plot of this game is set in the 22nd century (21XX) and approximately 100 years after the original Mega Man series.

Mortal Kombat is a fighting video game which is developed by Midway Games and was released in 1992. The is based on a fictional universe where you have to fight and survive. It is the first game in the Mortal Kombat series and the last game was released in 2019 which is Mortal Kombat 11. You guys should consider the game once while going to play the SNES Game. 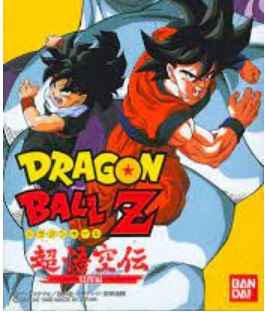 Talking about 90s games and not talking about Dragon Ball Z, it cannot happen. Dragon Ball Z: Super Butoden is shortly known as Dragon Ball Z is a fighting game which is launched in 1993. The game was developed by Tose and published by Bandai exclusively for the Super Nintendo Entertainment System (NSES). 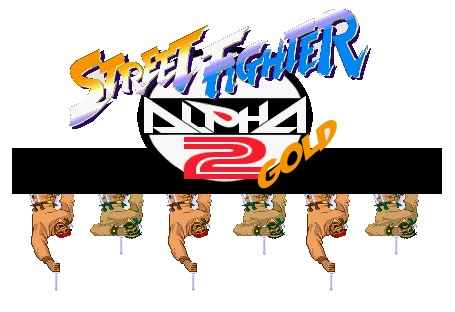